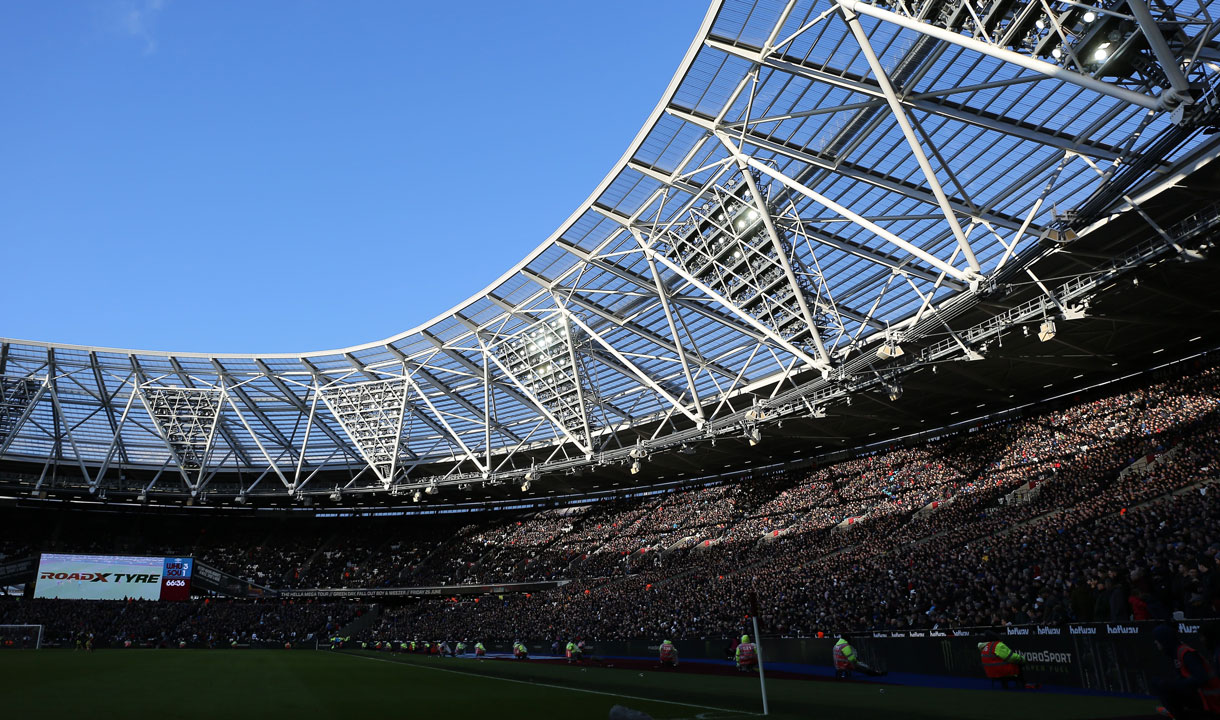 West Ham United is delighted to be able to welcome the return of full 60,000 crowds to London Stadium from the start of the 2021/22 season.

Following the announcement from Prime Minister Boris Johnson on Monday that that majority of COVID-19 restrictions – including those on crowd sizes at live sport – would be lifted from 19 July, the Hammers will be playing in front of a full London Stadium very soon, with the Hammers hosting Leicester City in their home Premier League opener on Monday 23 August.

Having played in front of 10,000 noisy and passionate members of the Claret & Blue Army for the 2020/21 season finale against Southampton – when Pablo Fornals scored twice and Declan Rice added another in a memorable 3-0 win to secure UEFA Europa League football – we cannot wait to experience the roar of a packed stadium once again.

Last season was a truly unforgettable one as David Moyes’ men secured a Club-record 65 Premier League points, finished sixth in the table and qualified for European football – but it wasn’t the same without you there.

Hammers skipper Mark Noble is thrilled at the prospect of hearing 60,000 Hammers sing Bubbles once more.

“I was at Wembley for the England-Germany game last week and hearing that atmosphere made me think when we can have 60,000 back – the 10,000 we had back for the Southampton game was pretty special – would be fantastic.

“I got a bit emotional at that game against Southampton thinking I’m not going to have many more of these as a player. So it’s going to be lovely to have the fans back, and we are going to need them too.”

Now, as we move towards a Government decision on Step 4 of the roadmap and beyond, we will continue to work with the Premier League, football stakeholders and relevant public authorities to ensure that the return to full capacity is done in a way that keeps everyone safe.

Hammers fans can look ahead to the new campaign with renewed hope and optimism as the Club look to build on the fantastic foundations of last term.

Our loyal Season Ticket Holders have renewed their seats in record numbers, and the best chance to make sure you can join them for all the moments that matter will be by joining the Season Ticket Waiting List.

For just a £10 deposit, redeemable against your Season Ticket purchase, you can sign up for the Waiting List today, meaning you will be able to experience it all live when seats become available.

As always, being a Season Ticket Holder is by far the most affordable way to watch the Hammers in action, especially following the confirmation of a second consecutive price freeze for the 2021/22 season. It also gives supporters the opportunity to never miss a home Premier League match and get priority on home cup matches and away Premier League cup matches, along with a host of other discounts and benefits.

With Season Ticket prices starting from as low as £320 for Adults, £160 for Over-65s and £99 for Under-16s, Adults can save over £400 over the course of the season compared to match-by-match prices, while Under-16s can save more than £500 and can attend every Premier League home game from as little as £5.21 per match.