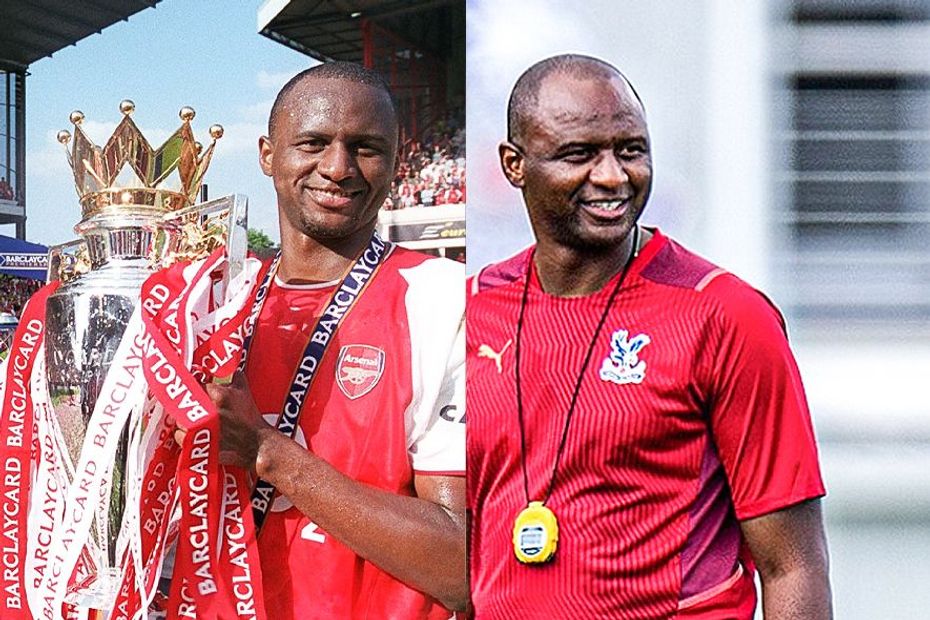 These are qualities that also make a good manager, so Patrick Vieira is well suited to return to the Premier League in his new role as Crystal Palace‘s manager.

Indeed, the Arsenal legend is the 15th Premier League champion who has gone on to manage in the competition.

Having captained the Gunners to the title on three occasions, the Premier League Hall of Fame nominee will put his experience to use at Selhurst Park.

But it has not been easy for these champions to translate success as a Premier League player into a long and successful managerial career in the competition.

Only five of the title-winners have overseen 50 Premier League matches as a manager or head coach.

In mid-January this season, Vieira could be in the top eight for the most matches in charge, above his former Arsenal team-mates Remi Garde, Tony Adams and Freddie Ljungberg.

Champions who have become managers

Steve Bruce, a three-time title-winner as a Manchester United defender, has bucked the trend and is on course to take charge of his 500th Premier League match this season with Newcastle United.

No man has won the Premier League title as both a player and a manager, but perhaps Ole Gunnar Solskjaer has the best chance of doing so, having led Man Utd to second last season.

France are now joint-sixth for representation among managers in Premier League history, level with the Netherlands behind England, Scotland, Italy, Spain and Wales.