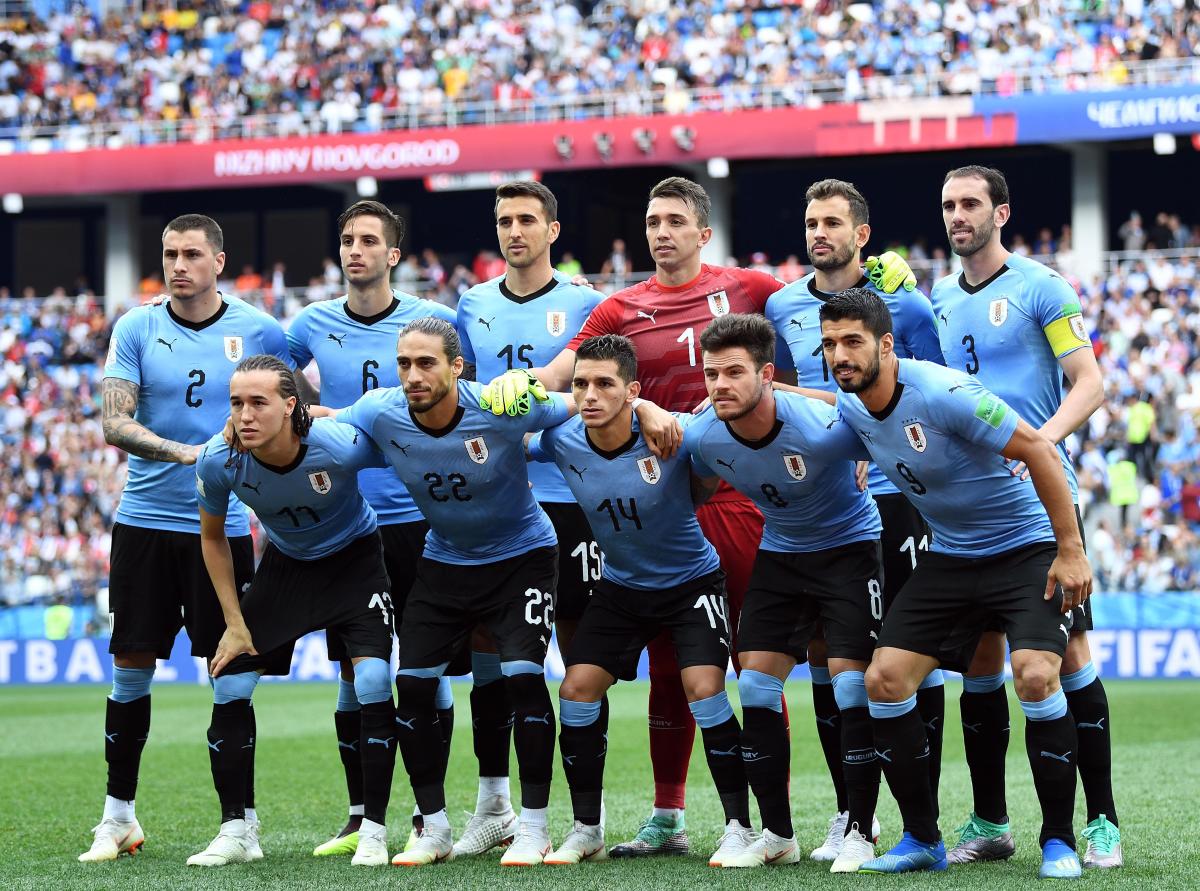 Uruguay has enjoyed a nice taste of success at the World Cup over the years.

The small South American nation has not only brought the heat to the World Cup but also has taken gold at the Olympics twice and won the Copa América 15 times, tied with Argentina for most of any team.

With the 2022 World Cup in Qatar right around the corner, Uruguay is gearing up to face a bunch of competitive foes. The Sky Blue start their journey toward a third World Cup trophy against South Korea on Thursday, Nov. 24 at 8 a.m. ET.

Here’s everything you need to know about Uruguay’s success in World Cup history:

Has Uruguay ever won a World Cup?

What is Uruguay’s World Cup record?

Uruguay has won double the amount of matches it has lost in its World Cup history. The country’s World Cup record is 24-12-20.

Who does Uruguay face at the 2022 World Cup?

Here is their schedule for the first three matchdays:

How to watch Uruguay at the 2022 World Cup

Uruguay’s match will air live in English on Fox Sports 1 or FOX and in Spanish on Telemundo throughout the tournament.

The match is available to stream online through FoxSports.com. Viewers can watch the match in Spanish on Peacock.

What is Uruguay’s record against other countries at the World Cup?

Uruguay has qualified for the World Cup 13 times and has played against many different countries around the World.

A breakdown of Uruguay’s World Cup matches against other countries can be seen below:

Who is Uruguay’s biggest rival?

The Argentina-Uruguay soccer rivalry, also known as Clásico del Río de la Plata after the river that cuts into the bordering countries, is a heated and competitive sports rivalry for players and fans.

The two have also faced each other in 14 FIFA World Cup qualifications, 32 Copa América competitions, two times in the Summer Olympics and 147 times in friendly competitions.

Argentina leads the rivalry with 92 wins to Uruguay’s 57 wins. They have also had 48 draws.

Has Uruguay ever hosted the World Cup?

Uruguay hosted and won the inaugural World Cup in 1930. They beat Argentina 4-2 in the final.