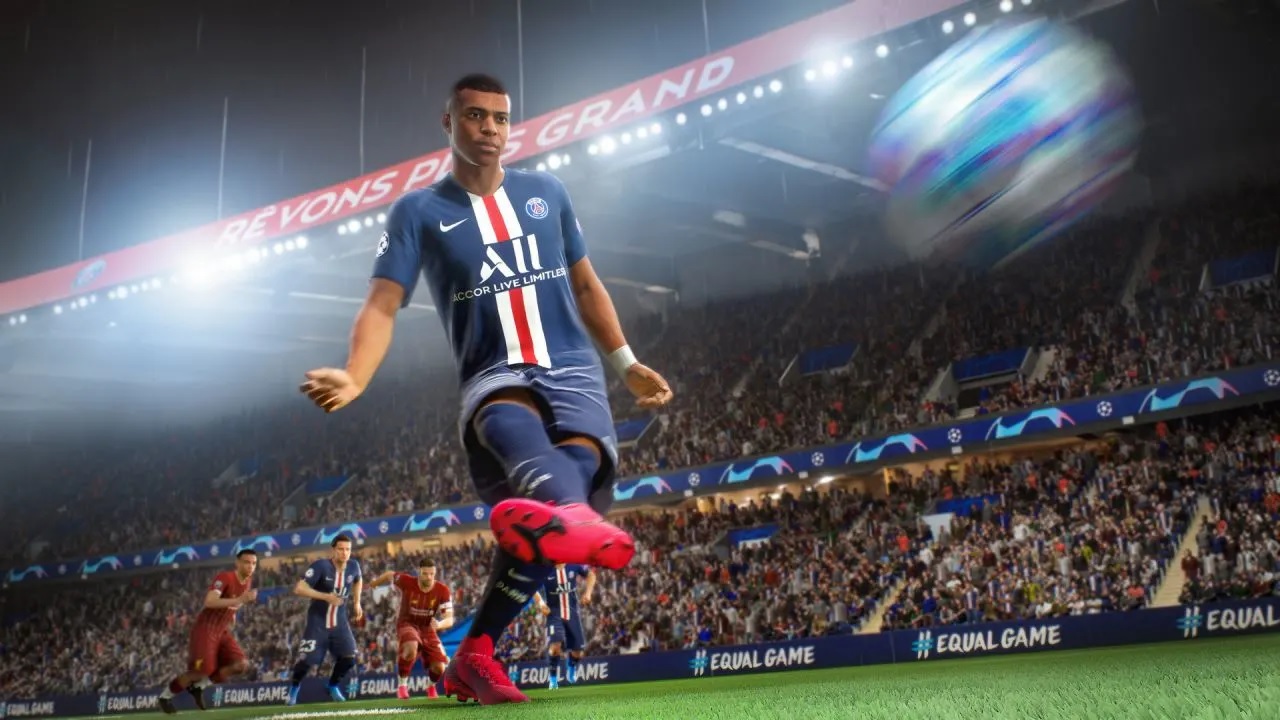 It appears the online servers for some EA games are being inconsistent today. The games affected today include Apex Legends and FIFA 21.

For FIFA 21, it looks like people playing the PS4 version cannot play the FUT mode of the game. The servers aren’t allowing people to connect to the game today. You can read an announcement below from the FIFA Direct Communication Twitter page.

“We are investigating reports of some players being unable to log into FUT / EA Servers on PlayStation 4. An update will be provided in this thread when available. We will be disabling Match Creation in FUT for PlayStation 4 players while we investigate reports of the login issues. Updates to come as they are available.”

Apex Legends is also having its own trouble today due to a hack. People are complaining about Titanfall servers hacks for some reason which is affecting the game’s servers. You can read Respawn’s Twitter announcement about the issue below.

“We are aware of and actively investigating issues impacting @PlayApex playlists that are preventing players from getting into matches. The team is continuing to investigate the issue. We’ll provide hourly updates here until a fix is deployed and the problem resolved. The team is still working on a fix and testing solutions. We’ll keep these hourly updates coming. We’re testing a fix now and will update when we have more confidence. Additional updates may be required. In the meantime, we’ve determined that this attack—while disruptive—has not put players’ personal information or accounts at risk. More updates to come as we make progress.”

We’ll update this post as soon as more info comes our way. Hopefully both games get fixed very soon.

Update: Both issues have now been resolved!