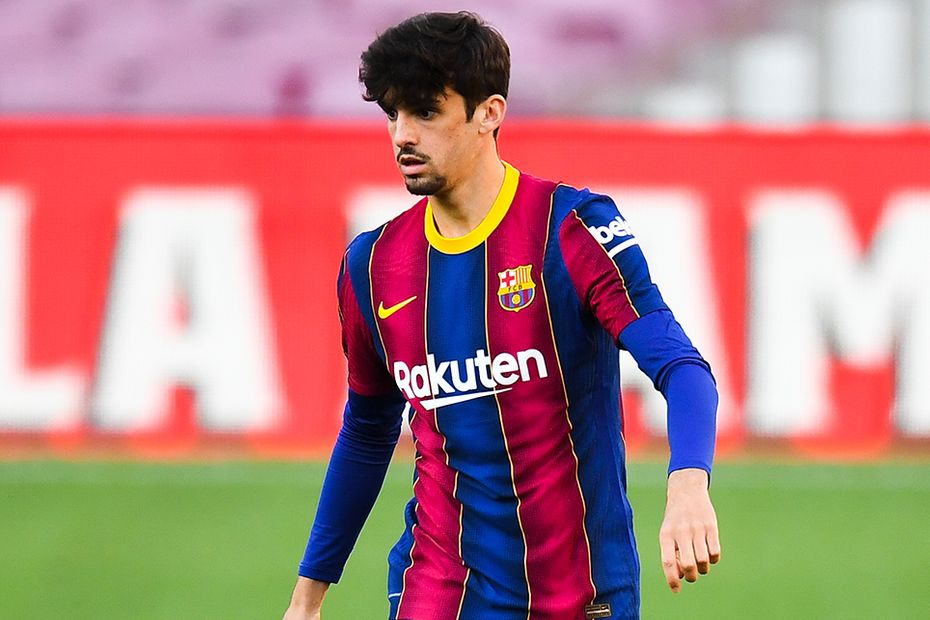 Wolverhampton Wanderers have made their second senior signing of the summer with the arrival of winger Francisco Trincao.

The 21-year-old moves to the Premier League on a season-long loan from Barcelona, with Wolves holding an option to make the signing permanent.

“It’s an area we’d like more competition, in terms of wide players. I think the fans are going to enjoy watching him play, he drives with the ball well and has good creativity.

“He’s a player who drifts past people and he has a great change of direction when he’s moving with the ball. He has great speed over two or three yards, to change direction and get away from people, can score and create.”

Trincao began his career at Portuguese side Braga, where he had 22 goal involvements in his 48 fixtures for the club.

He moved to Barcelona in the summer of 2020 and made 43 appearances,  scoring three goals and providing two assists. Trincao also has five caps for Portugal.

He could make his Wolves debut when they open their Premier League campaign at Leicester City on Saturday, 14 August.