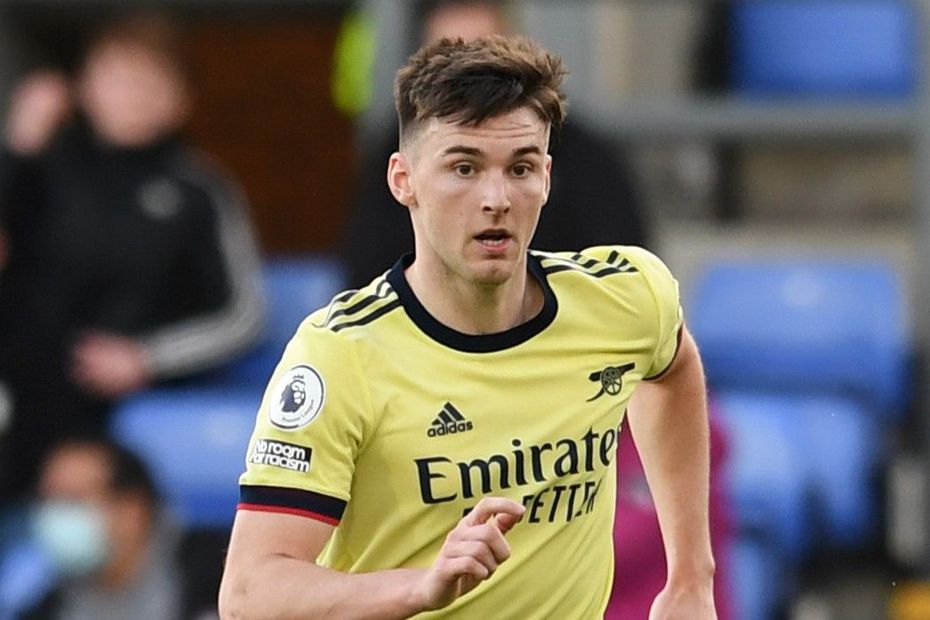 A kind early schedule lifts the potential of Arsenal‘s key players at both ends of the pitch in Fantasy.

Arsenal’s displays last season suggest early investment in their backline, rather than attack, could prove the best tactic.

They conceded just 39 goals in 2020/21, the third-lowest tally in the competition behind those of champions Manchester City and Chelsea, with 32 and 36 respectively.

Furthermore, Arsenal’s total of 12 clean sheets was bettered by only four other sides.

In terms of attacking output, Tierney was the Gunners’ top-performing defender.

The Scot combined a goal and four assists with eight clean sheets over his 26 starts.

The left-back also supplied 125 crosses, second only to the 148 of midfielder Saka.

Despite his inviting price, Tierney can be found in only 8.7 per cent of squads.

Added to his potential for clean sheets, his creativity can prove a major weapon in Arsenal’s early schedule and quickly reward his owners.