As Sportsmail first reported last year, the lack of crowd noise in behind-closed-doors matches led clubs to warn their players and managers over the use of foul language — given the increased chances that it would be picked up by broadcasters.

It has also allowed those present to hear instructions and ‘banter’ between coaching staff.

There have been some memorable episodes, including at Manchester United’s 9-0 thrashing of Southampton when, after Luke Shaw had set up Aaron Wan-Bissaka for the first to notch an assist, coach Darren Fletcher announced to the bench he was delighted because Shaw was ‘in my fantasy team’. 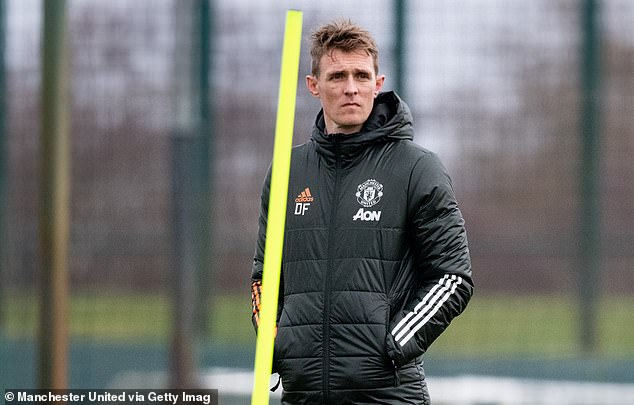 Cricket on Channel 4 a win-win

ECB executives are privately delighted with Channel 4’s coverage of England’s Test series in India, as it has broadened the sport’s audience without costing them revenue or damaging relations with their main broadcast partner, Sky Sports.

The sale of TV rights for the India tour was run by rights-holders Star Sports, so the £5million paid by C4 will not impact on the ECB’s revenue, and Sky cannot blame the governing body for failing to secure the series.

Sky are not entirely unhappy either, on the grounds that cricket’s return to terrestrial TV could lead to more subscribers and they hold the rights for all England’s home matches. 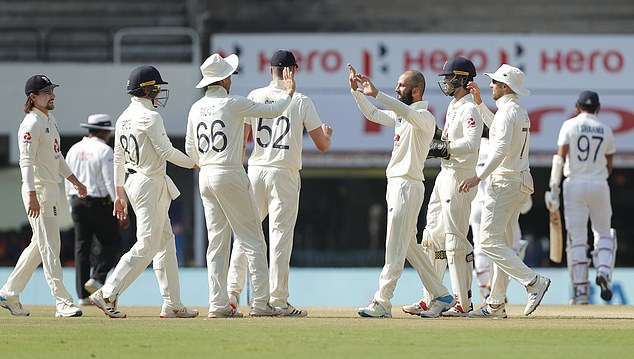 Charlton owner Thomas Sandgaard has set up his own version of Charlton TV so he can watch his side in action — and provide an improved service for fans.

Sandgaard, who lives in America, grew frustrated with the EFL iFollow coverage and has installed more cameras around the ground to cover home games.

He even has a studio set up at the Valley with Scott Minto presenting and Alan Curbishley among those providing punditry. The enhanced coverage has seen the club score the highest streaming numbers in League One, which would put them in the top six of Championship clubs. 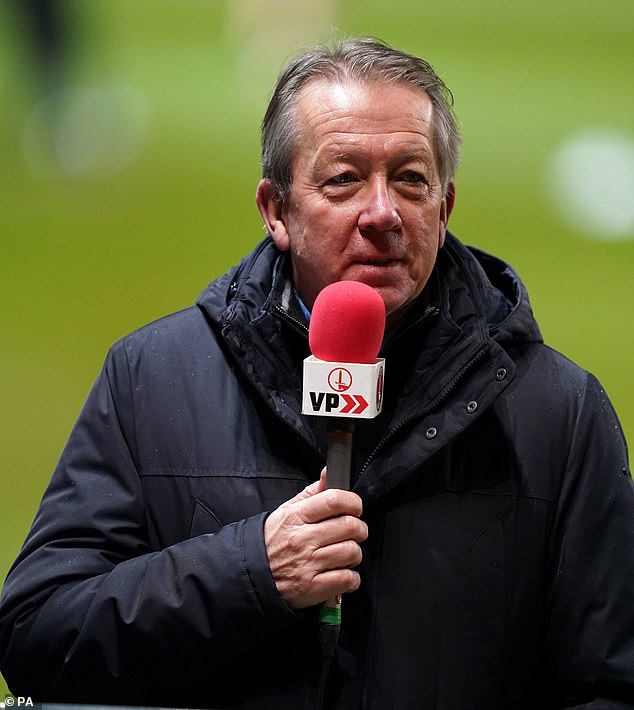 Sources have disclosed that Russia is desperately trying to find a way of still bidding for the 2027 or 2031 Rugby World Cups despite starting a two-year ban from being awarded future world championships following decade-long doping scandals.

The ban ends in December 2022 but World Rugby plan to elect the 2027 and 2031 hosts at the same congress in the middle of 2022. This will call for some delicate diplomacy by president Bill Beaumont. On the one hand he will want to respect the ban and will no doubt be wary of upsetting the World Anti-Doping Agency. But he may well be intrigued by taking the sport to new territories with all that Russia could bring.

Bold accusations towards the BBC

Given that UK Athletics are sweating over whether the BBC will screen — and pay for — the UK Diamond League meeting in July, it was bold of head of corporate communications Liz Birchall to take to social media to accuse the broadcaster of ‘using inflammatory phrases designed to trigger the idiots’ over their coverage of Meghan, the Duchess of Sussex.

Sources have disclosed a deal to show the Olympics warm-up, which would represent a much-needed pay day, is ‘not a million miles away’.

Assisted by the club, the services attract a few hundred supporters who gather to hear poems, songs and readings.

This year, Covid restrictions meant fans could not attend, and so the club’s social media team filmed elements of the service, including men’s and women’s team managers Ole Gunnar Solskjaer and Casey Stoney laying wreaths, and then put out a recording on United’s social media channels which has been watched more than 150,000 times. 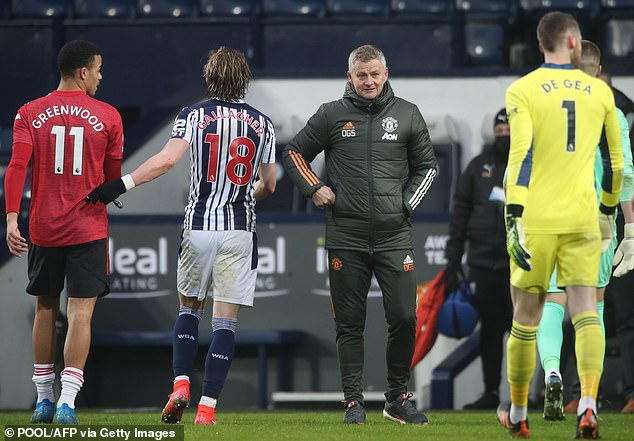 Interesting moves from the BBC last week. First they announced that the That Peter Crouch Podcast is back for a fifth series, featuring former chief sports writer Tom Fordyce. Fordyce joined a new podcast firm set up by ex-Radio 5 Live Sport editor Mike Carr after both departed last year.

Then, the Beeb announced a deal with Bellator to put mixed martial arts on the iPlayer.

This is the same BBC whose absence was conspicuous when it came to bidding for the cut-price rights for England’s tour of India.

Barnsley give the VIP treatment

It is safe to say that some national journalists were not too enamoured with the prospect of a trip to Barnsley to cover Chelsea’s FA Cup clash with the Championship side on a freezing Thursday night.

Some, however, were left hoping the hospitable Tykes make a return to the top flight soon after experiencing red-carpet treatment. Many of the scribes were housed in their own private boxes, complete with heaters, while the warming fare of pie, chips and mushy peas, also gained the thumbs-up from visiting officials. 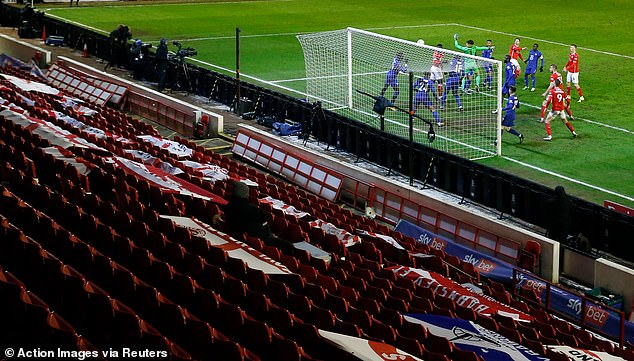 Victory for the PFA in having salary caps in Leagues One and Two thrown out will not have the short-term impact the union may have hoped for.

Both competitions will now revert to previous financial controls that link spending on wages to turnover.

With matches set to be played behind closed doors for the remainder of the season, that turnover has fallen off a cliff.

Clive Tyldesley’s new autobiography has scored rave reviews ahead of its May release. It has also raised eyebrows amid the commentary fraternity, thanks in no small part to the front-cover self-anointing the veteran as ‘the voice of football’.