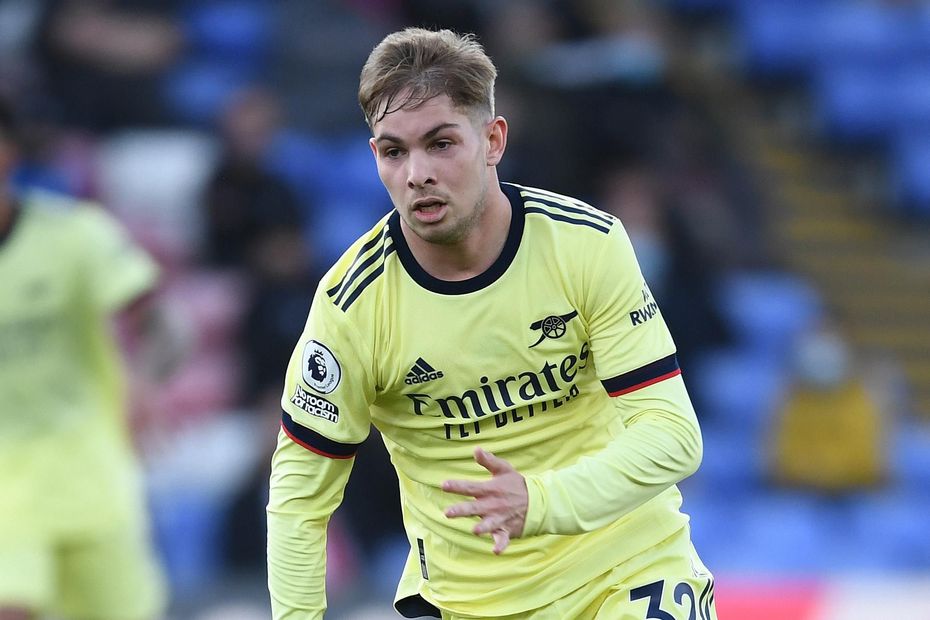 Adrian Clarke looks at players who emerged in the Premier League last term and could be in contention for the Hublot Young Player of the Season award in 2021/22.

Arsenal will have high hopes for Smith Rowe this season following his terrific breakthrough campaign.

After impressing in the 3-1 win over Chelsea on Boxing Day – his first Premier League start under Mikel Arteta – the attacking midfielder quickly became a regular in the side.

Able to play on the left, as a conventional No 10 or as a box-to-box midfielder, the versatile Smith Rowe gives his manager some tactical freedom.

Before Smith Rowe’s emergence in the second half of last season, Arsenal lacked penetration and a consistent goal threat. Too much of their build-up play was slow.

Smith Rowe helped to increase the tempo with his darting runs and clever movement.

While his introduction was not the only reason for Arsenal’s improvement after Christmas, it is no coincidence that their points-per-match average increased from 1.1 to 2.2 when he was in the side.

Another feature of Smith Rowe’s play last term was his connection with Bukayo Saka.

Three of his four Premier League assists were for Saka, who grew up alongside him at the club’s Hale End Academy.

Saka returned the favour and provided Smith Rowe with his first PL goal. Saka skipped down the left before cutting the ball back for his team-mate, who volleyed home against West Bromwich Albion.

Using his excellent spatial awareness or pace to go past defenders, he regularly gets into areas where he can lay on an opportunity for somebody else.

Being able to use both feet also helps him in decisive moments. While he is naturally right-footed, his two goals were scored with his left, as were two of his four assists.

A gifted young player, Smith Rowe excelled last season and will no doubt thrive at Arsenal for many years to come.