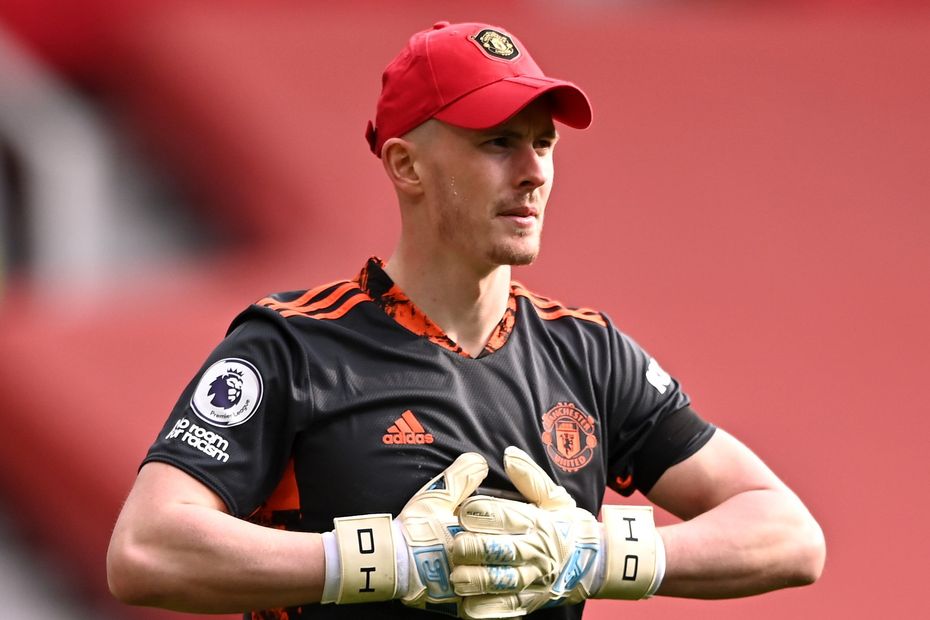 Manchester United’s potential for clean sheets has been lifted by a kind opening set of fixtures.

According to the Fixture Difficulty Ratings (FDR), their other five matches score no more than three.

Henderson appeared to secure his place as Man Utd’s No 1 in the latter stages of 2020/21, starting 10 of their final 12 matches.

He also produced a save at a quicker frequency, with 28.1 minutes per stop compared with 37.6 minutes.

That was almost identical to the 27.9 minutes of Fulham’s Alphonse Areola, whose total of 116 saves was bettered by only four other goalkeepers last season.

This suggests that Henderson’s potential in Fantasy will be boosted by save points as well as clean sheets this term.

However, the Man Utd goalkeeper has largely been overlooked by managers.

On top of his favourable schedule, Henderson’s potential for clean sheets and saves can reward those looking for a differential between the posts in their opening squads.