How will Liverpool respond after their heavy home defeat by Manchester City when they travel to play third-placed Leicester on Saturday?

“It will be interesting to see what Liverpool do,” said BBC football expert and former Reds defender Mark Lawrenson. “Firstly in terms of personnel, then how they play, and with how much energy.

“But the pressure is off for Jurgen Klopp’s side now because the title has gone, so they can probably play with a bit more freedom. It also helps them that Leicester’s home record is nowhere near as strong as it is on the road.” 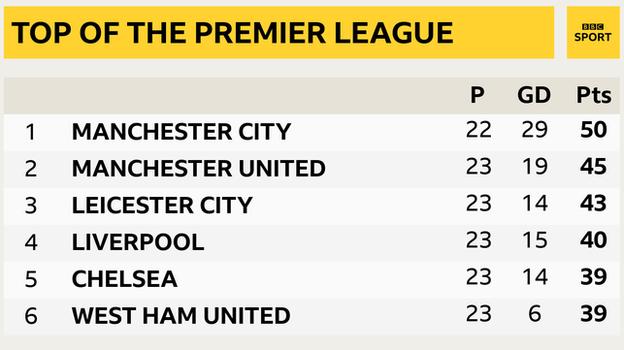 Lawro is making predictions for all 380 Premier League matches this season, against a variety of guests.

For this weekend’s Premier League fixtures, he is up against singer-songwriter Mike Rosenberg, also known as Passenger.

Passenger released his latest album, Songs for the Drunk and Broken Hearted, in January. He is an Arsenal fan – although he admits he almost ended up supporting Sheffield Wednesday.

“My dad is from the United States and knows nothing about football so I was born into an ocean of uncertainty as far as who I support,” he explained.

“I just remember watching Arsenal against Wednesday in the 1993 League Cup final. Who my team should be was hanging in the balance because I was eight, and basically it was whoever won that cup final – and then the FA Cup final between the same teams a couple of months later sealed the deal.

“So, Arsenal it was – they won both games.

“It has worked out all right for me, especially living in Brighton – I don’t think there are too many Sheffield Wednesday fans down here – so it was lucky fate-wise, although it is not a particularly great time to be a Gunner now of course.

“We have had some great teams in the time I have been following Arsenal, and Arsene Wenger built two of them.

“Wenger inherited a solid foundation at the back with his first title-winners, added the likes of Patrick Vieira and Marc Overmars, and got Dennis Bergkamp to pull the strings.

“That side was class, and perhaps had more muscle, but the ‘Invincibles’ era of Thierry Henry, Robert Pires, Freddie Ljungberg – and Bergkamp too of course – was just untouchable as far as winning things and playing beautiful football goes.

“What a wonderful time that was to be watching Arsenal. It’s been slightly more difficult in the past few years – we have still had some fantastic players and had some wonderful moments, but it’s been like watching an empire slowly fall apart.”

A correct result (picking a win, draw or defeat) is worth 10 points. The exact score earns 40 points. 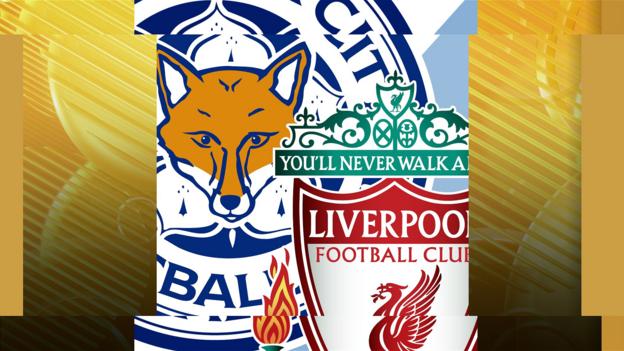 Mike’s prediction: This is such a tough one to call. Liverpool could respond to the drubbing they got from Manchester City, but I actually think Leicester are going to beat them. 2-1 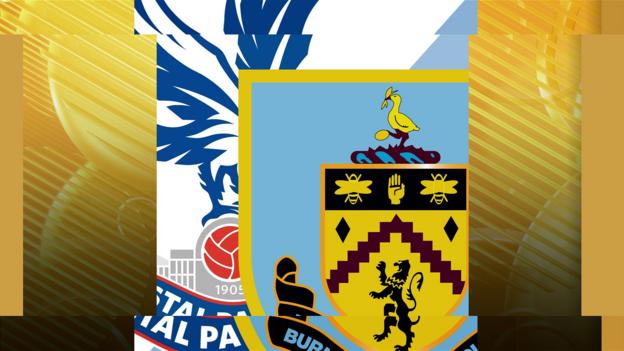 Mike’s prediction: This has got a low-scoring draw written all over it. 1-1 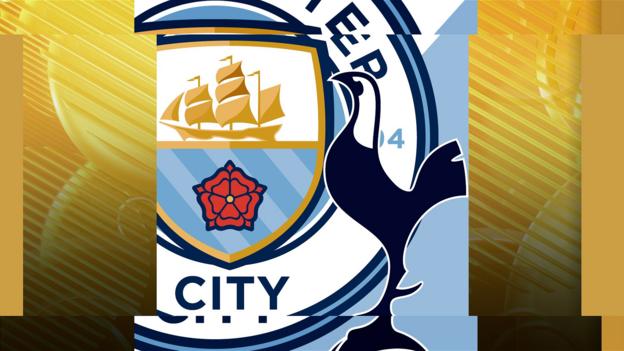 Tottenham’s defence did not have a great time of things against Everton in the FA Cup on Wednesday, and this will be another busy evening for them.

City’s last defeat came against Spurs – 21 games ago – when they were on the wrong end of a classic Jose Mourinho performance in which his side scored early then pretty much shut up shop. A lot has changed for Pep Guardiola and his players since then, though.

Yes, Harry Kane and Son Heung-min will carry a threat for Tottenham, and City have injury or illness doubts over three key defensive players in Ruben Dias, Rodri and Fernandinho, but I am still expecting the leaders to take the points and continue their long winning run.

Mike’s prediction: There was a brief spell earlier in the season when Tottenham were top of the league and beginning to look unbeatable, but thankfully that didn’t last. I still think Mourinho has done a good job there, and you never want to play them because they are a dangerous team with some excellent players – Son is hugely under-rated – but they are not going to win the Premier League, which makes me very happy. 3-1 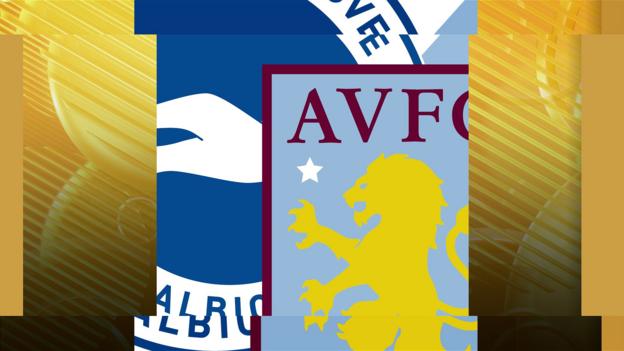 Brighton lost to Leicester in the FA Cup in midweek but they keep rolling along nicely in the league, picking up another point against Burnley last weekend.

Aston Villa are a bit up and down of late, results-wise at least, because they have gone win-loss-win-loss-win in their past five games. I think that pattern will continue here, with a defeat.

Mike’s prediction: I’ve got a soft spot for Brighton, who are my local team, and they are doing brilliantly in the league at the moment. This should be a tight one. 1-1 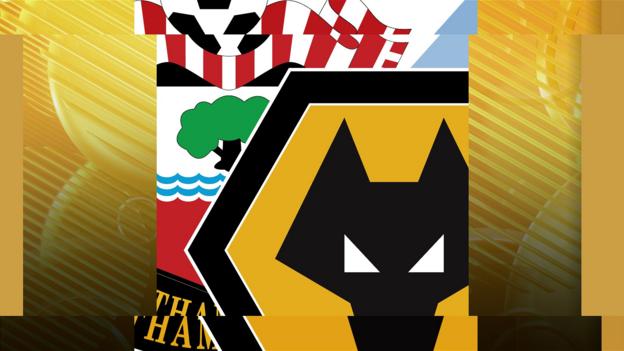 Southampton keep on losing in the League, where they have now suffered five defeats in a row, but they did win at Wolves in the FA Cup on Thursday.

Saints manager Ralph Hasenhuttl spoke about needing to find a “reset” button after they were beaten 3-2 at Newcastle last weekend but, as they begin to get some of their injured players back, they are bound to improve.

Wolves were on a bad run themselves until the end of January, but they responded by beating Arsenal and drawing with Leicester before losing to Saints in midweek.

Nuno Espirito Santo made a lot of changes for that tie, however. Wolves will be at full strength at St Mary’s Stadium, and I think they will go home with the points.

Mike’s prediction: I feel for Southampton and I hope they get something here. 2-2 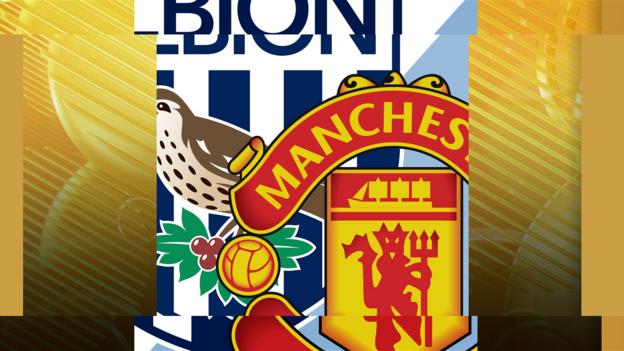 Manchester United got through their FA Cup tie with West Ham, eventually, but they will still be rueing Everton’s last-gasp goal last weekend, which cost them two points.

I cannot see Ole Gunnar Solskjaer’s side slipping up at The Hawthorns, though. West Brom will give everything, but effort alone won’t be enough.

Mike’s prediction: I just can’t see anything other than a big win for United. 0-3 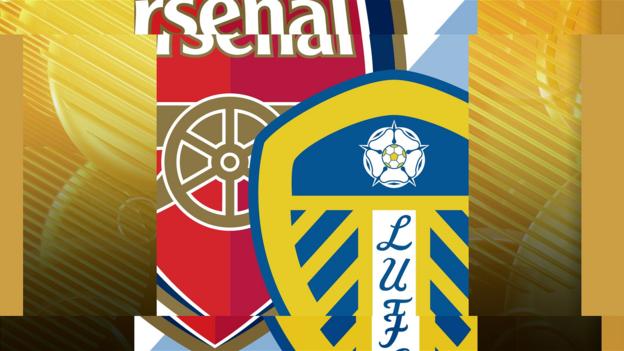 When these two sides met at Elland Road in November, Arsenal had Nicolas Pepe sent off and, despite Leeds creating a bucketload of chances and hitting the woodwork three times, it ended up as the only goalless draw Marcelo Bielsa’s side have had in 24 games in all competitions this season.

There will be goals this time, though, I am sure of it. Leeds were too good for Crystal Palace on Monday, while Arsenal have been hard done by to lose both of their past two games, against Wolves and Aston Villa.

I’m expecting an open game and I’m going with the Gunners to edge it, although they will have to keep 11 players on the pitch if they want to take the three points.

Mike’s prediction: This could go so many ways and I think if Thomas Partey and Kieran Tierney are fit and involved for us then I would be feeling a bit more confident. It is potentially going to be a goal-fest and I love how Leeds play – initially I was going to go with them to edge it but it just felt wrong not to back Arsenal. 3-2

Mike on Arsenal’s season: A lot of the time we beat ourselves – we are our own worst enemy. We have had five red cards in four different league games, and they have been very costly because we have ended up taking only two points from them when we had been on top in most of those matches. Even just a couple of wins would have left us knocking on the door of the European positions, instead of mid-table. 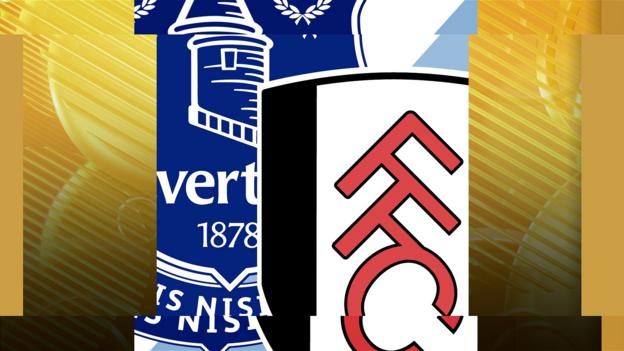 Everton were not short of firepower in Wednesday’s 5-4 FA Cup win over Tottenham but it will be interesting to see how they shape up in attack if Dominic Calvert-Lewin misses this game with the hamstring injury he suffered against Spurs.

They should still be too strong for Fulham, though. Scott Parker’s side got another useful point against West Ham last weekend, but their long wait for a league win stands at 12 games and counting. 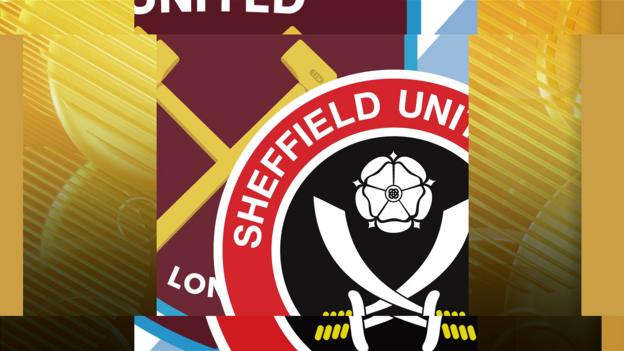 Sheffield United keep winning in the FA Cup and they have been really competitive in the Premier League even when they’ve lost – against Manchester City and Chelsea recently, when they went down by a single goal each time.

The Blades will put up a fight this time too, I’m sure, but West Ham are in the top six for a reason. The Hammers look confident at the moment and, if they play like they can do, they will win. 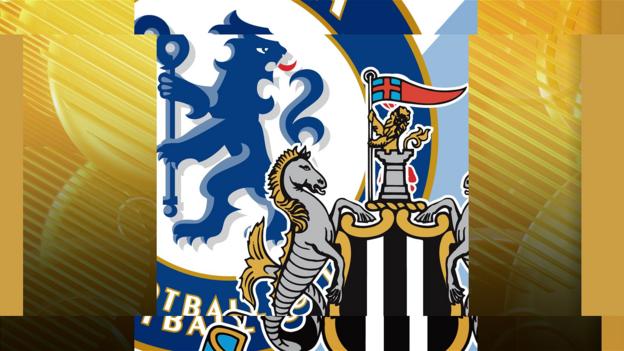 Callum Wilson’s injury is a big blow to Newcastle, and they will miss him for the next few weeks, but at least they have a bit of breathing space above the bottom three after their wins over Everton and Southampton.

Chelsea look solid under new boss Thomas Tuchel, so I am backing them to get another clean sheet here. He is still working out how to get the best out of his attackers, but I think they will find a way through the Magpies.

Mike’s prediction: I felt sorry for Frank Lampard when he was sacked, but Chelsea are a pretty unique outfit in terms of their manager turnover. It’s bonkers, really, and I wouldn’t want Arsenal to start doing the same. It gets results, because they have won a ton of stuff during the Roman Abramovich era, but it must be tough for Chelsea fans to really get behind a manager or a way of playing because it doesn’t seem to matter who it is, or how successful they are – as soon as there is a slump, then they are out of the door. 2-0

Lawro and Mike were speaking to BBC Sport’s Chris Bevan.

How did Lawro do last time?

From last weekend’s Premier League games, Lawro got seven correct results from 10 matches, including three exact scores, for a season-best total of 160 points.

He beat BBC Morning Live presenter Gethin Jones who got three correct results, with no exact scores, giving him a total of 30 points.