REVEALED: Brexit BLOCK on foreign managers as FA’s new rules threaten to change the face of English football… and would have stopped Ole Gunnar Solskjaer and Marcelo Bielsa working here

By Matt Hughes and Tom Collomosse For The Daily Mail

Under post-Brexit immigration guidelines adopted by the FA and Home Office last month, Ole Gunnar Solskjaer and Marcelo Bielsa would have been denied permission to work in this country at the time they were appointed by Manchester United and Leeds respectively, and the appointments of dozens of coaches throughout the Premier League and EFL could be blocked in future.

The FA’s new regulations are based on five ‘bands’ that determine whether a manager qualifies for a Governing Body Endorsement (GBE), which is now required for them to work in England. 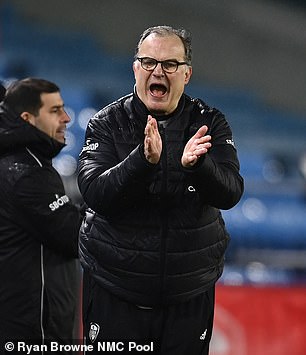 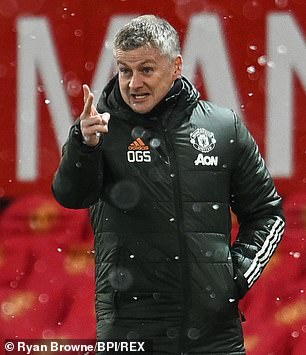 The manager must have been working within these bands — described in the 12-page document as ‘Top Leagues’ — for two consecutive years, or for three of the previous five to receive the GBE, a stipulation that would have led to many managers currently employed at top clubs missing out.

The most high-profile example is Solskjaer, as the Norwegian top division where he managed Molde before succeeding Jose Mourinho in December 2018 does not figure in any of the bands.

Bielsa, meanwhile, had brief stints with Marseille, Lazio and Lille in the five-year period before his appointment at Leeds in 2018, but had been out of work since December 2017 before moving to Elland Road the following summer.

The only other way a manager can obtain a GBE is for them to have managed an international team in the top 50 of the FIFA rankings for the entire five-year period before their application.

The restrictions only apply to managers moving from abroad, so those already working in this country would not have a problem even if they do not appear to meet the GBE criteria, such as Mikel Arteta on swapping a coaching role at Manchester City for the manager’s job at Arsenal. 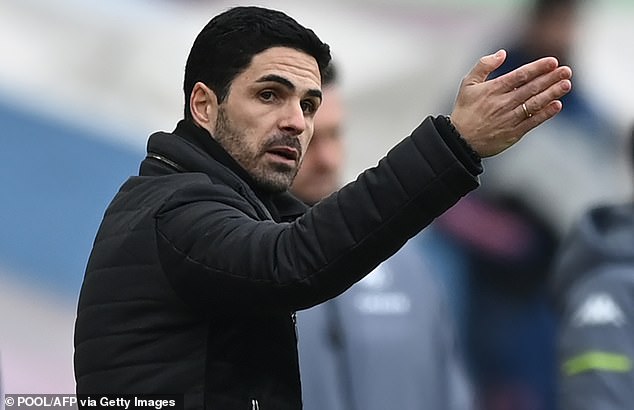 The FA regulations will have a bigger impact on the Championship, where managerial turnover is higher and clubs make foreign appointments from outside the European elite, recruiting from smaller sides or increasingly from academy football.

Championship leaders Norwich would have been unable to recruit Daniel Farke, who led them to the Premier League two years ago, as his only previous management experience came with Borussia Dortmund B in the German fourth division.

Watford’s appointment of Xisco Munoz in December would have been blocked if the club had waited a fortnight to confirm his appointment as his previous jobs were in the Spanish fourth division and in Georgia, and Barnsley’s Valerien Ismael would have been unable to move to Oakwell under the new rules. 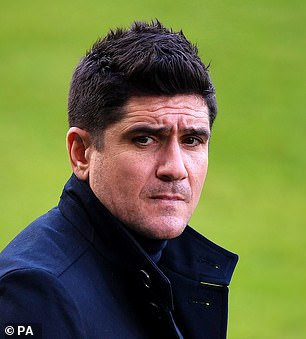 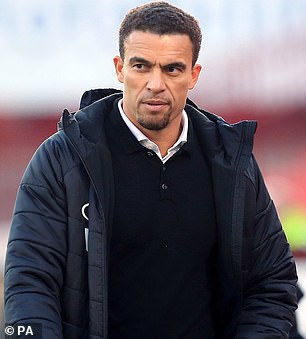 The regulations will also have a dramatic effect on clubs seeking to appoint foreign coaches to their backroom staff, as the guidance states that even prospective assistant managers ‘must have managed a club in a top league for the prescribed time’.

Foreign managers often bring their own coaching staff, which would be prohibited in most cases unless they have prior management experience at the top level.

The FA rules also impose further restrictions on clubs, as GBEs will only be granted for a maximum of three years, which may result in clubs offering only short-term contracts, although clubs can apply for an extension.

The restrictions on clubs appointing a foreign director of football are slightly less onerous, as applicants will be accepted if they have worked as a sporting director or a manager in the relevant leagues for the required period. In all cases clubs can appeal if they are denied a GBE for their preferred appointment.

In such instances the case would be heard by an independent three-person panel assembled by the FA, similar to those that preside over disciplinary hearings.

The FA are likely to face pressure to alter their guidelines from clubs concerned at seeing their options limited when appointing senior management staff.

‘The rules and criteria set out in this document will apply for the remainder of the 2020-21 season and will be effective from January 1, 2021,’ the FA guidance states.