By Mike Keegan For The Daily Mail

Premier League clubs are unconvinced that the Government’s proposed legislation will do enough to stamp out racist online trolls.

Oliver Dowden, the Secretary of State for Digital, Culture, Media and Sport, has promised new measures that will make the likes of Twitter, Instagram and Facebook more accountable after a spate of attacks on footballers.

However, top-flight outfits harbour concerns that measures included in the Online Harms White Paper will not go far enough in identifying offenders. 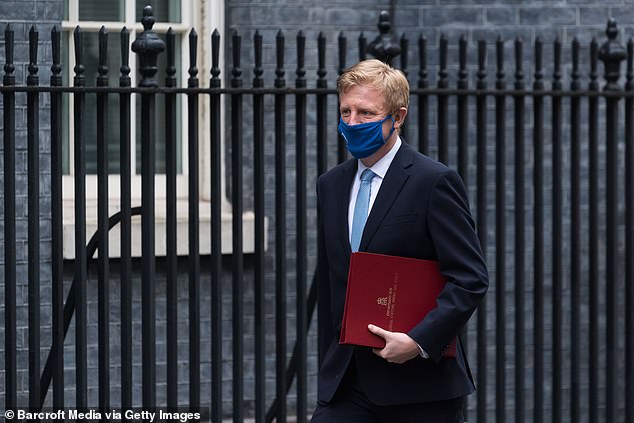 Oliver Dowden, the Secretary of State for Digital, Culture, Media and Sport, has promised new measures that will make social media sites more accountable after attacks on footballers

Ater Chelsea defender Antonio Rudiger became the latest Premier League player to reveal he had been subjected to racist abuse online, Dowden took to Twitter to explain his position. ‘Online racist abuse of footballers is absolutely shocking and must stop,’ he wrote.

‘In advance of this recent spate of cases, I called a meeting to hear first-hand accounts of the daily abuse players receive and the awful toll it takes on them.

‘We are going to change the law to make social media companies more accountable for what happens on their platforms and they can start showing their duty of care to players today by weeding out racist abuse now. 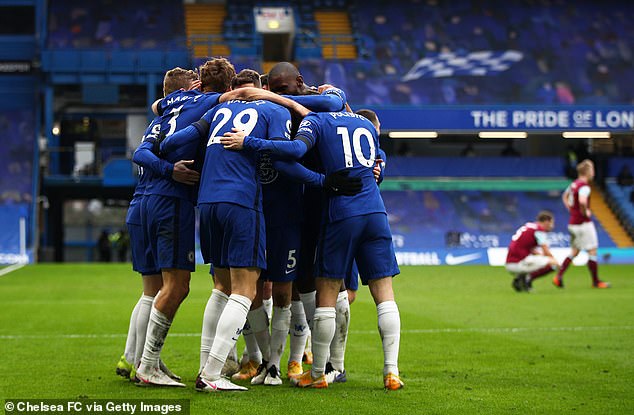 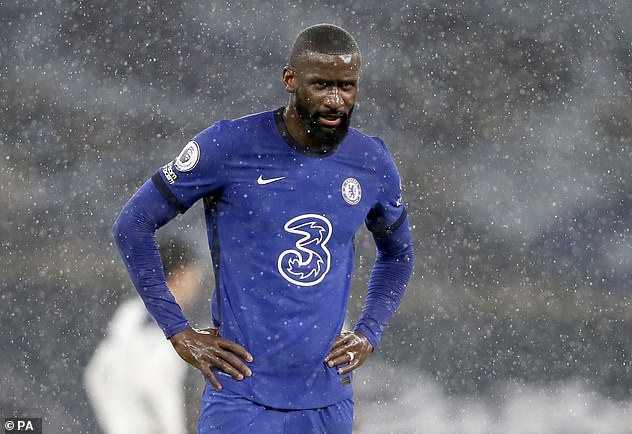 ‘Players must not be abused for doing their jobs, enough is enough.’

While Government intervention is welcomed, several leading clubs want social media companies to be forced to ensure they have identification from anyone who wishes to set up an account.

While the user can then remain anonymous online, should they then racially abuse players, they could be located and held accountable.

The proposed legislation would not put limits on online anonymity as there is a desire to protect freedom of expression and the legitimate use of anonymity by groups such as human rights advocates, whistleblowers and survivors of abuse. 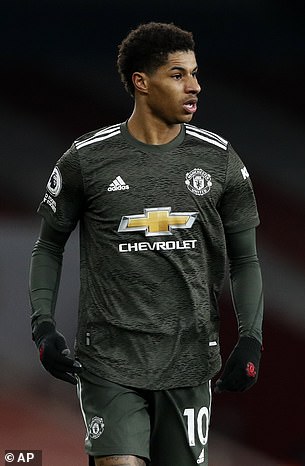 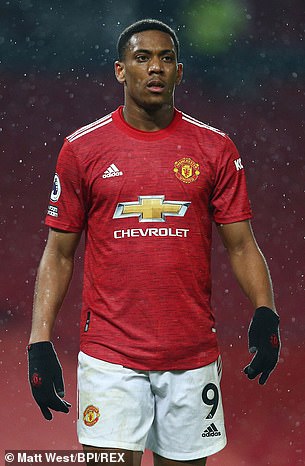 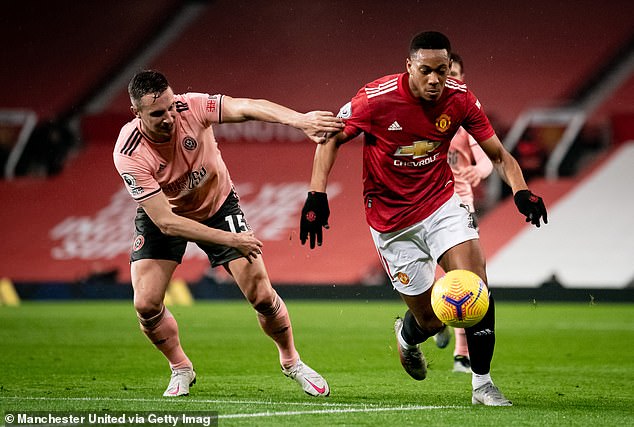 Some clubs will this week write to the Premier League to outline those views, with further discussion expected.

At last week’s shareholders meeting, clubs engaged in what has been described as a ‘lively, energetic debate over the issue’, with a strong desire for change discussed.

Meanwhile, Chelsea welcomed the arrest of a 21-year-old male in Nottinghamshire under the Malicious Communications Act, in a swoop connected to hate crime messages posted last year which involved the club.