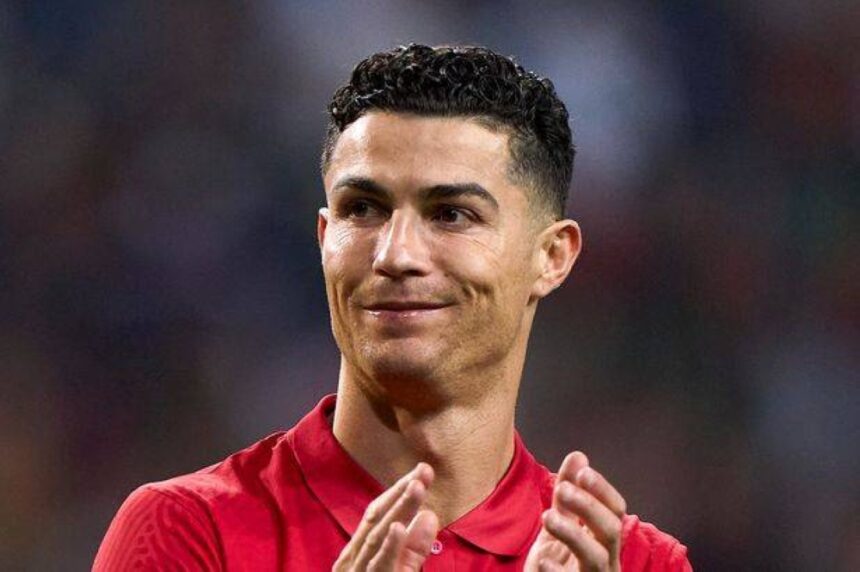 SHARE
Portugal’s national team midfielder Ruben Neves confirmed that his teammate, Cristiano Ronaldo, captain of the national team is in “spectacular” shape as the team prepares for their World Cup campaign in the FIFA World Cup Qatar 2022.
In Sunday’s remarks, Neves said that Ronaldo is doing well in training, despite the problem he recently had with his English club Manchester United.
After missing Thursdays friendly match against Nigeria, in which Portugal won 4-0, due to a stomach problem, Ronaldo trained normally on Saturday.
Neves, Wolverhampton’s player, said, “He doesnt worry us at all, we as a team know perfectly well what we need to work on so that each individual stands out on gameday.” “If were good as a team, Cristiano will be phenomenal,” he added.
The Portuguese national team will play in the FIFA World Cup Qatar 2022 in Group H with Ghana, Uruguay, and South Korea, and will start its tournament against Ghana next Thursday at Stadium 974.