Contents
Players added to FPLAlso in this series 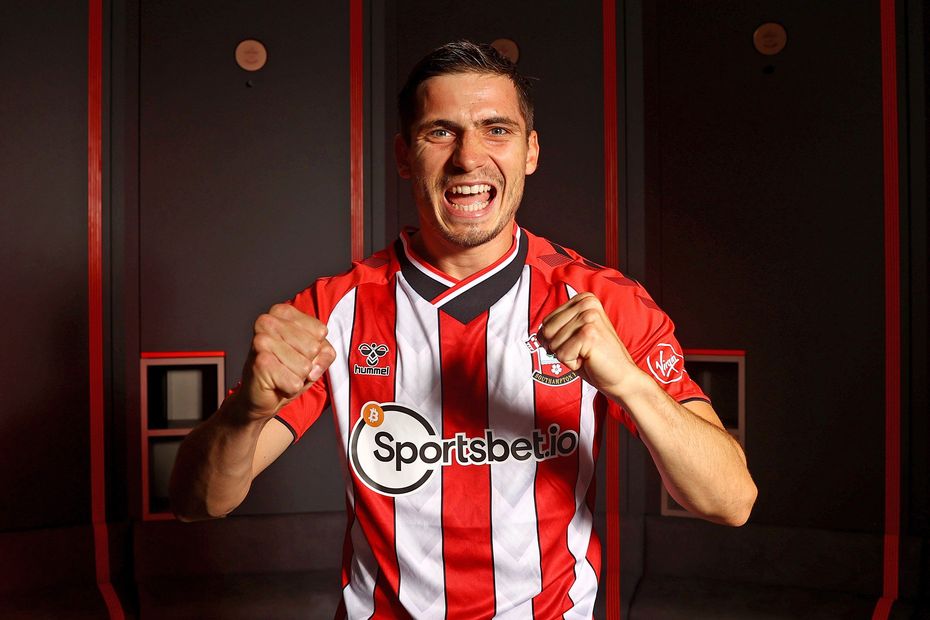 Southampton’s summer signing Romain Perraud (£5.0m) is one of four new players now added to Fantasy Premier League and available for managers to select for 2021/22.

The left-back has been described by manager Ralph Hasenhuttl on the club’s official website as a “robust guy with good aggression who will bring lots of energy to our play”.

Perraud made 61 appearances and scored three goals for former club Brest. He was also named in the France Football Ligue 1 team of the season last year.

Soumare made 40 appearances in all competitions last season for Lille, including eight in the UEFA Europa League, as the side won the French title.

Completing the latest quartet of new Fantasy additions is Francisco Trincao (£6.0m), who has joined Wolverhampton Wanderers on a season-long loan from Barcelona.

The lively winger made 43 appearances for the Spanish side, scoring three goals and providing two assists.

Trincao has also has been capped five times by Portugal.