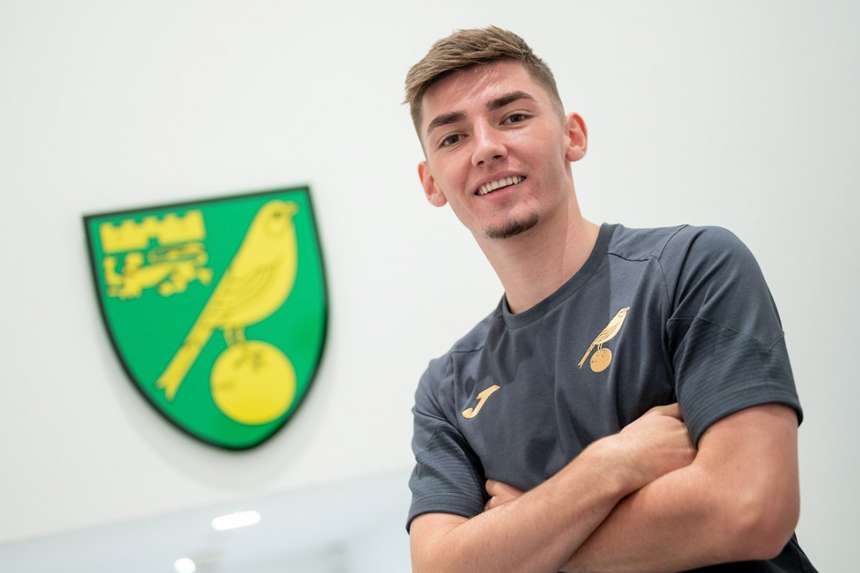 A season-long loan at Norwich City can help the Chelsea midfielder take his game to the next level in 2021/22.

Gilmour has impressed at Stamford Bridge whenever a first-team opportunity has arisen.

His confidence will also have been boosted by a man-of-the-match performance for Scotland against England during the group stage of UEFA Euro 2020.

Moving to Carrow Road appears to be an ideal step for the 20-year-old, who will hope to gain valuable Premier League experience this season.

Farke will be preparing for Norwich’s season opener at home to Liverpool with a view of Gilmour sitting at the base of midfield in a 4-2-3-1 formation, most likely alongside fellow Scot Kenny McLean.

From that position he can display his growing reputation of having great technical ability and composure on the ball.

Gilmour is also one of the Premier League’s hardest-working players.

Indeed, no player to feature for at least 250 minutes last term spent less of their time walking than Gilmour.

He also topped the list for the highest percentage of time jogging in 2020/21.

Players always on the move*

Farke likes his side to keep possession and demands fast movement from his outfield players, both of which will suit Gilmour.

He consistently shows for a pass before efficiently moving the ball on to a team-mate.

Although he made only five top-flight appearances for Chelsea last term, including three starts, Gilmour looked very much at home whenever he featured.

His 88 per cent pass accuracy, at an average of 78.2 passes per 90 minutes, put him third among Chelsea’s midfielders. With more regular football we can expect to see him lead the way at Norwich.

Indeed, a full season at Carrow Road will go a long way in helping the talented Gilmour reach the next level.