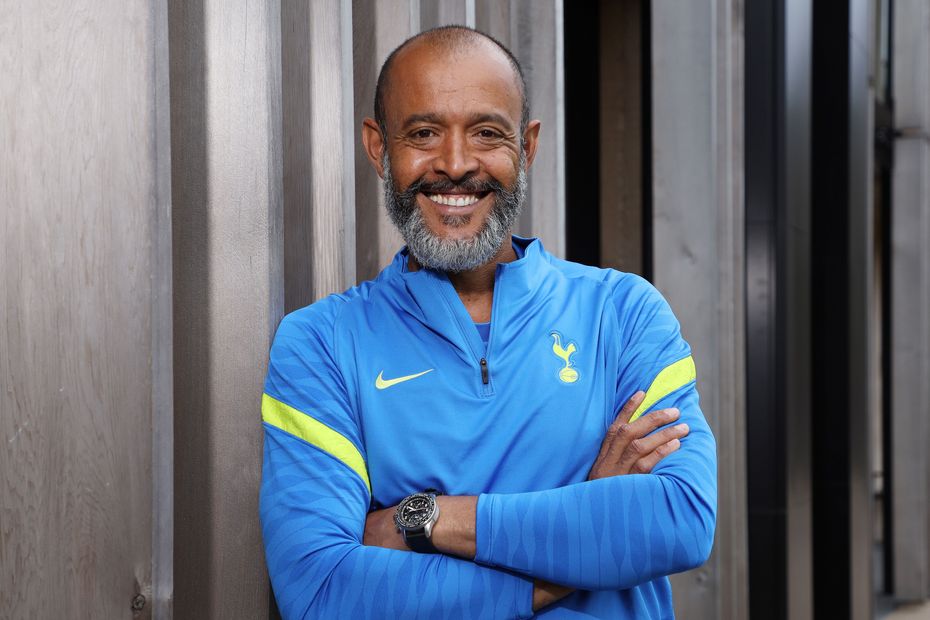 Nuno Espirito Santo’s appointment as head coach of Tottenham Hotspur can boost the output of their defenders in 2021/22 Fantasy Premier League.

They were among the four highest-scoring players in the game, totalling 242 and 228 points respectively.

But Spurs were underwhelming at the back, with all of their defenders failing to reach the 90-point mark.

Nuno’s tactics will be vital in how managers assess Spurs’ 2021/22 prospects.

The Portuguese mainly opted for a wing-back system during his time at Wolverhampton Wanderers.

However, he preferred four-man defences when in charge at both Valencia and Porto, with
attacking full-backs pushing high up the pitch.

In such a scenario, it remains to be seen whether budget centre-backs like Joe Rodon or Davinson Sanchez (both £4.5m) can secure roles as regular starters.

Similarly, the potential of midfielders Dele Alli and Lucas Moura (both £6.5m) will be determined by Nuno’s formation. The former, in particular, is more suited to an advanced central role behind Kane.

With that in mind, here are three players who can thrive under Nuno in 2021/22 FPL.

The Spaniard’s forward runs look well-suited to a role either as a full-back or wing-back under Nuno.

The statistics further highlight his potential under the new head coach. Reguilon’s 20 shots, 11 shots in the box and 17 chances created all ranked fifth for Spurs.

Whether playing on the left or centrally behind Kane, the South Korean’s influence will again be vital for Spurs.

Last season was the first time Son played more than 2,500 minutes, and he thrived with greater pitch time.

If he can reproduce that form under Nuno, a cost of £10.0m could prove to be a bargain.

The Golden Boot winner was involved in 37 goals for Spurs last term, scoring 23 and assisting a further 14.

An assessment of Nuno’s impact on Raul Jimenez (£7.5m) in the Mexican’s last full season at Wolves in 2019/20 looks very encouraging for Kane.

Playing as a lone striker, Jimenez’s 118 shots and 93 shots in the box both ranked second only to Salah in Fantasy during that campaign.