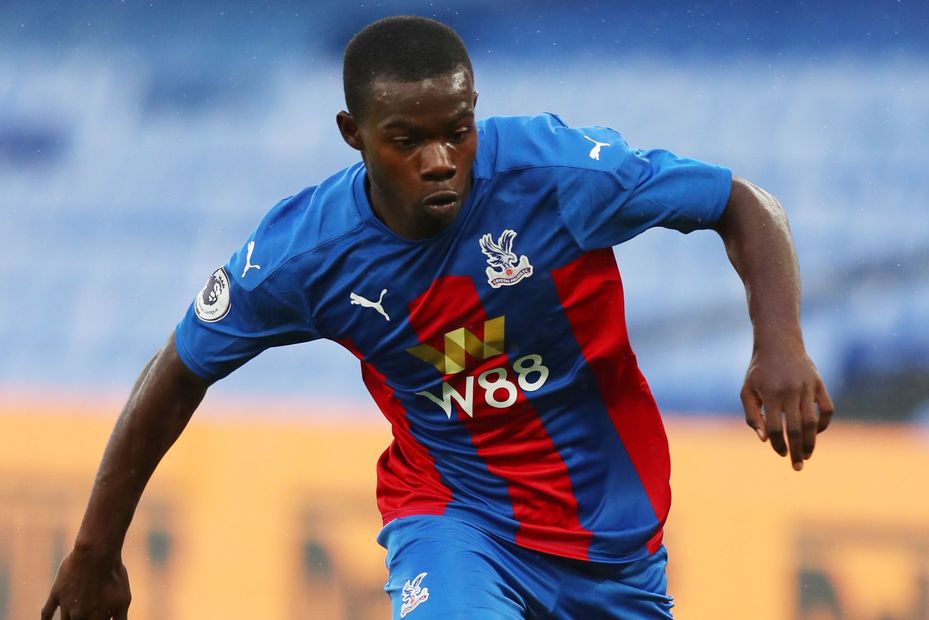 Reliable in defence and positive with his distribution, Mitchell can make the left-back slot his own at Crystal Palace in the season ahead.

The 21-year-old impressed last term as he shared the role with Dutch international Patrick van Aanholt.

Mitchell made more tackles per 90 minutes than any other Premier League full-back during the 2020/21 campaign.

Averaging 3.42 each match, he is combative and likes to get tight to skilful opponents.

Mitchell made 65 tackles last season and of the 69 PL players to have made 50+ during that time, he was the only one who was penalised for fewer than 15 fouls.

Sensible with his decision-making, Mitchell’s record of eight fouls was by some distance the cleanest in the division, while he rarely gives away free-kicks in his own half.

Mitchell scored and assisted in a 3-2 home win against Aston Villa in May, yet contributions inside the final third are rare.

While he gets forward to deliver the occasional cross, his primary role is to defend with assurance and pass the ball quickly to team-mates.

He made only three key passes in total last season and is not a full-back who opts to play safe, sideways passes.

Instead his first instinct is to move the ball forward and this is another area where he stands out.

Indeed with 63.8 per cent of his passes played in that direction, his forward-pass ratio in 2020/21 was a competition-high among players with a minimum 10 starts.

*Defenders with a min. of 10 PL starts

Another plus point is Mitchell’s ability to pick out his team’s main attacking threats, Wilfried Zaha and Eberechi Eze.

Both men like to drift towards the left and the defender is always eager to get the ball to them, with the statistics showing they are the two players to whom he passes most often.

Mitchell has the potential to develop into one of the most consistent full-backs in the Premier League and there is no doubt that the new head coach will inherit a very capable player.