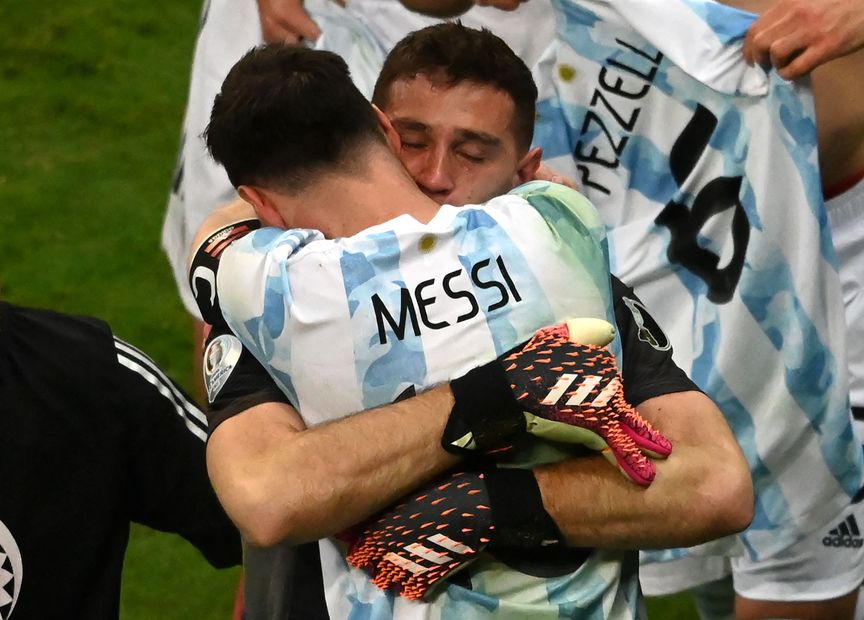 Emiliano Martinez saved three penalties in a shootout to send Argentina into the Copa America final with a win over Colombia.

The Aston Villa goalkeeper was the hero in a dramatic finale which had a Premier League feel to it, as he denied Everton and Tottenham Hotspur defenders Yerry Mina and Davinson Sanchez, as well as Edwin Cardona.

An equaliser by Colombia’s Luis Diaz took the match straight to penalties, where Martinez starred to take Argentina one step closer to their first Copa America success since 1993.

They are now unbeaten in 19 matches, with their last defeat coming in 2019 against Brazil, whom they will meet in Saturday’s final when a total of 11 Premier League players could be in action.