West Ham United’s home game against Manchester United has been selected for live broadcast in the UK by Sky Sports.

The London Stadium meeting with the Red Devils – which follows hot on the heels of the Hammers’ opening UEFA Europa League tie – will now be played on Sunday 19 September with a 2pm kick-off.

It follows on from the Irons’ opening two Premier League fixtures of the campaign – against Newcastle United and Leicester City – also being picked for broadcast, with the first two months of 2021/22 now set.

October’s broadcast selections are due to be made by Monday 6 August, and you can see more info on the dates for TV picks throughout the season by clicking here. 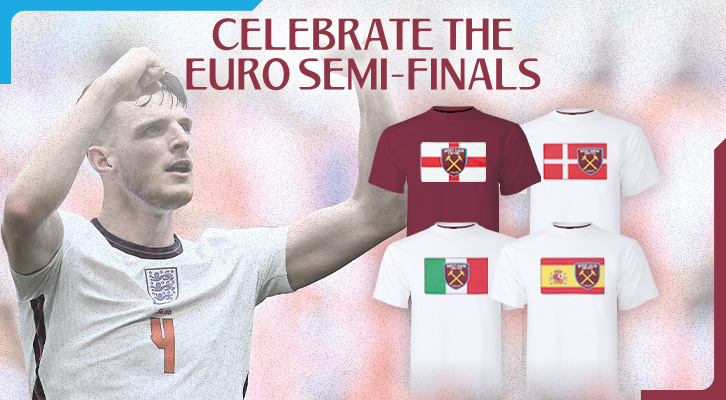