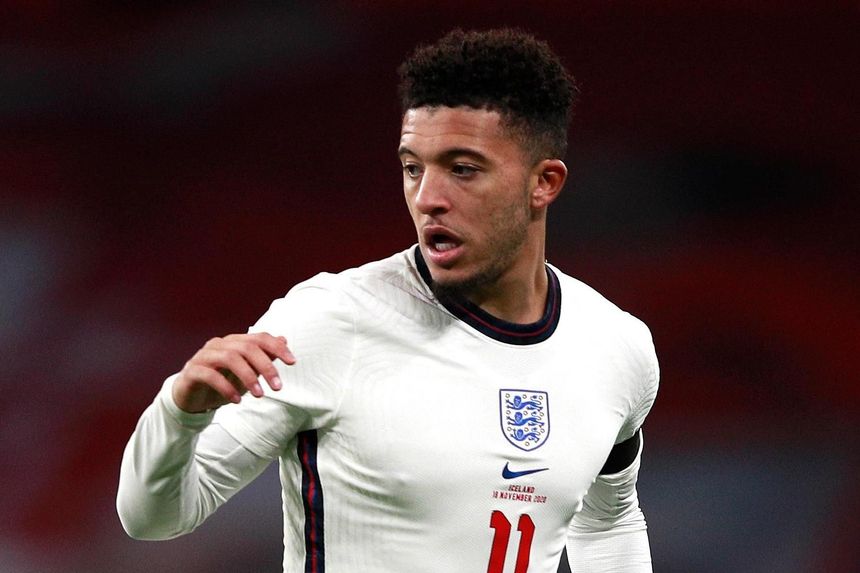 Manchester United have announced they have agreed a deal to sign Jadon Sancho from Borussia Dortmund.

The transfer is subject to Sancho agreeing personal terms and completing a medical, which will be undertaken following the winger’s involvement with England at UEFA Euro 2020.

We have agreed a deal in principle for the transfer of Jadon Sancho to United! ?⚪⚫#MUFC

Sancho came through the ranks in the academies of Watford and Manchester City before leaving for Germany in 2017.

At Borussia Dortmund the winger scored 38 goals and set up a further 51 in 104 league appearances, becoming the highest-scoring teenager in Bundesliga history.

Since 2018/19 he has produced more assists than any Premier League player, with 41, while in the same period no Englishman can better his 78 direct goal involvements, which are level with that of Harry Kane.

The 21-year-old has also scored or assisted 11 goals in 21 UEFA Champions League matches.

Sancho is the first signing announced by Man Utd this summer and could make his Premier League debut at home to Leeds United on the opening weekend of 2021/22.