Regular players of the viral Fantasy Premier League game have, on Friday, had their attentions piqued, courtesy of an insight into the fixtures set to be played out by Manchester United between early December and late February.

Chatter surrounding occurrences at Old Trafford has of course taken centre stage in the media over the last 24 hours.

This comes as the Red Devils’ work towards building a squad capable of challenging the likes of Liverpool and Manchester City for the Premier League title continues.

Following the savvy additions of Bruno Fernandes, Edinson Cavani and more over the last 18 months, word was forthcoming on Thursday that United’s latest high-profile arrival is imminent.

The player in question? Jadon Sancho.

On the back of lengthy negotiations spanning several summers, those in a position of power at Old Trafford, at long last, clinched an agreement with their counterparts at Borussia Dortmund, with Sancho set to link up with Ole Gunnar Solskjaer’s squad following the completion of England’s Euro 2020 campaign.

We have agreed a deal in principle for the transfer of Jadon Sancho to United! ⚪⚫#MUFC

And, for fans of the Red Devils, the good news just keeps coming.

As per a whole host of reports, stemming from Spain and England alike, United are also inching towards a deal to bring Raphael Varane to Manchester for the 2021/22 campaign.

The Frenchman is understood to want out at Real Madrid, with negotiations advancing over an imminent Premier League switch.

It therefore goes without saying that, should the Manchester United hierarchy manage to seal deals for both Sancho and Varane over the coming weeks, the Reds will have to be taken a lot more seriously when it comes to talk of potential Premier League title challengers for the season ahead.

And, as outlined above, if Solskjaer and co. can take advantage of one particularly favourable stretch of mid-season fixtures, then, come the campaign’s run-in, they should without doubt be there or thereabouts when it comes to the division’s summit.

Remarkably, as spotted by a section of eagle-eyed Fantasy Football managers, between Gameweeks 15 and 27, the Manchester giants will not face a single one of the English top-flight’s traditional ‘top-6’:

This will of course mark an ideal period during which to load up on United stars in FPL, with the likes of Fernandes, Paul Pogba, Luke Shaw and the aforementioned Sancho/Varane pairing all potentially in line for massive points hauls.

This article was edited by
Tom Canton. 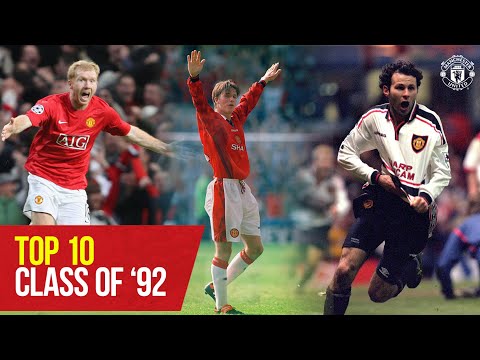 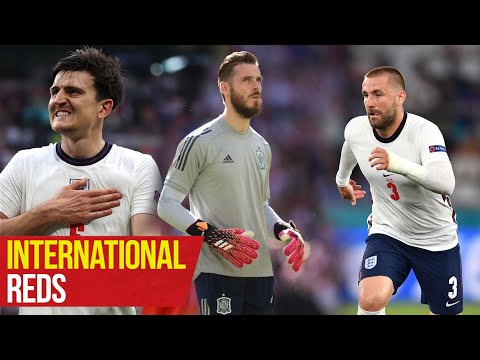