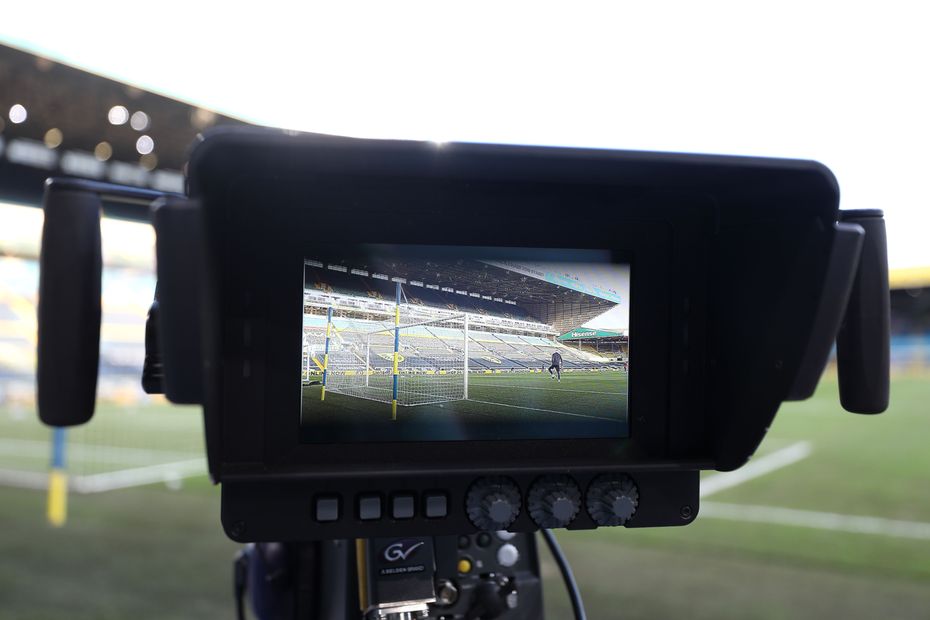 A UK man who ran an operation offering illegal access to Premier League football has been jailed for 16 months.

Mr Paul Faulkner appeared in front of Liverpool Crown Court on Tuesday 6 July after pleading guilty to multiple copyright and fraud offences, including accessing pirate content for his own use.

Mr Faulkner pleaded guilty to both the unlawful supply of content and his own use of the service to view content he should have been paying to watch. The judge recognised that Faulkner’s use of the unauthorised service was a distinct crime in itself. This was reflected in him receiving a separate sentence of four months’ imprisonment for using the service.

Despite the defendant selling access to his service on social media platforms as a secondary source of income, the judge made it clear this case was a sophisticated fraud carried out over a significant period of time, made more serious by the involvement of Virtual Private Networks (VPNs).

The Premier League worked with FACT to track down the offender and brought legal action against him in a private prosecution.

Premier League General Counsel Kevin Plumb said: “This sentencing demonstrates yet again that the courts take piracy crimes seriously and there are significant consequences for criminals involved in all forms of piracy. Legal action will be taken against those supplying unauthorised access to Premier League football, regardless of the size or scale of the pirate operation.

“This defendant was also given a separate four-month prison sentence for simply watching the unauthorised service. If it were needed, this should dispel any misconception that watching pirate streaming services is a grey area or is not an offence in any way.

“The Premier League’s significant financial support for the entire football pyramid and wider communities is made possible through being able to sell and protect our broadcast rights. We are pleased that, through judgments such as this, courts continue to recognise the importance of the protection of our copyright.”

FACT Chief Executive Officer Kieron Sharp said: “We are very pleased to see the courts once again deal with the problem of illegal streaming by delivering sentencing appropriate to the harm caused by these crimes. Furthermore, a separate sentence for Faulkner using the service as a consumer is important to highlight that end users are committing offences when accessing illegal streaming services. It is a massive warning.

“FACT will continue to work with our members to monitor platforms used to advertise, market, sell and distribute apps, devices and streams, and to take action against suppliers, operators and consumers.”