Liverpool are closely monitoring the rise of Leeds United attacker Raphinha ahead of a potential move for the winger during this summer’s transfer window.

The 24-year-old has been in impressive form during the 2020-21 campaign, chalking up four goals and four assists in 16 Premier League games. 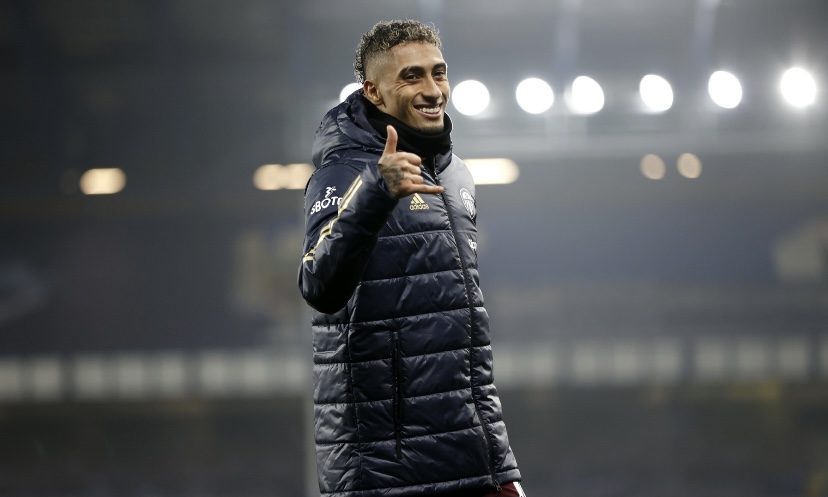 According to Football Insider, the Premier League champions have been scouting the Brazilian over the last few weeks, with the Reds said to be ‘blown away’ by his performance since arriving in England.

The report adds that the Merseyside giants are keen to improve their options at the front ahead of the new campaign and are currently identifying potential targets, with Raphinha on that list.

A number of other English clubs are also said to be keeping an eye on Raphinha’s progress.