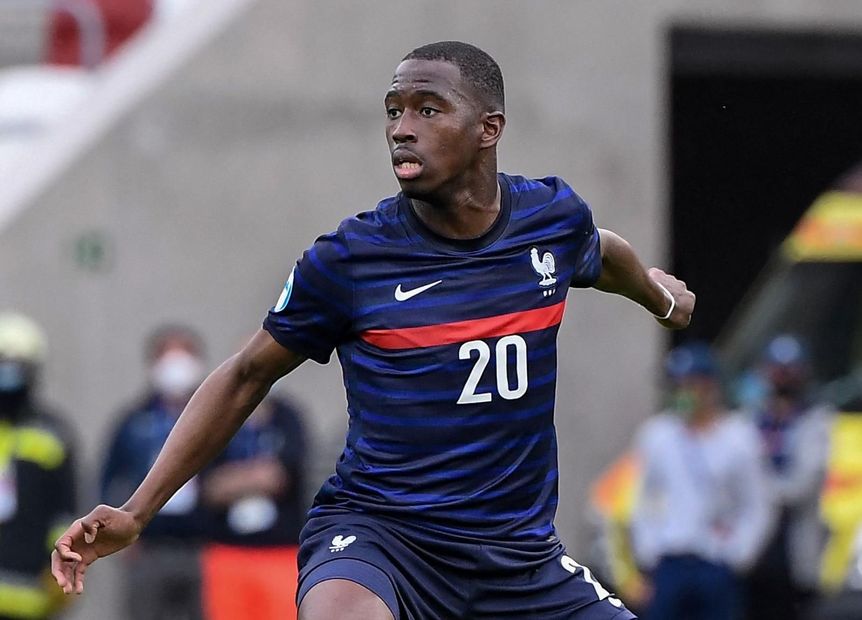 The 22-year-old has agreed a five-year deal and will join Leicester subject to Premier League and international clearance.

“I’m really proud to come to the Premier League and a big club like Leicester,” Soumare told the club’s official website. “It’s going to really help me to develop my game and progress as a player.

“Leicester is a very ambitious club. When they spoke to me about their plans and what they wanted from me, I knew straight away I wanted to come.”

Soumare made 40 appearances in all competitions last term as Lille won their first league title for 10 seasons. He also played eight times in the UEFA Europa League.

The central midfielder started his career at Paris FC and then spent six years at Paris Saint-Germain’s academy. He joined Lille in 2017 and made 84 league appearances for the club, scoring one goal.