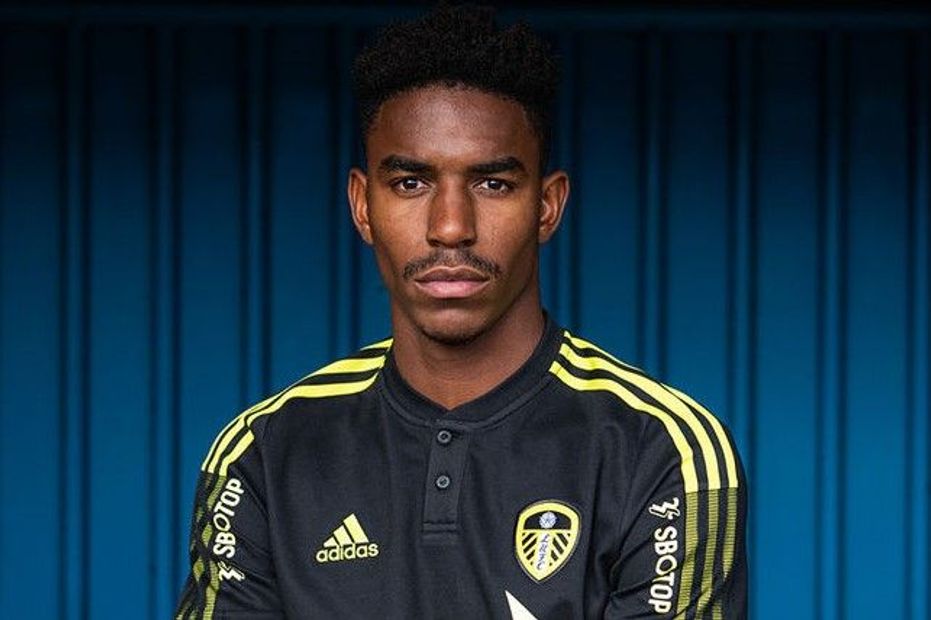 Leeds United have completed the signing of defender Junior Firpo from Barcelona.

The 24-year-old left-back, who will wear the No 3 shirt, has agreed a four-year deal with the Yorkshire club.

Firpo is Leeds‘ third summer signing following the arrivals of Amari Miller from Birmingham City and winger Jack Harrison from Manchester City on a permanent basis.

“I am really happy, I wanted to be here and I always wanted to play in the Premier League,” Firpo told the club’s official website.

“This summer for me, there was many clubs interested. But when Victor Orta spoke with me and showed me the project, I said ‘wow, this is interesting, they really want me’.

“In this moment, I said ok I want to go to Leeds. The people said to me that a full Elland Road is incredible. I want to see this!”

Firpo scored two goals in 41 appearances in all competitions for Barcelona, whom he joined from Real Betis in 2019.

The Dominican Republic-born defender, who has represented Spain’s Under-21 side on four occasions, has also played in the UEFA Champions League.

He will hope to feature in Leeds’ opening Premier League fixture at Manchester United on Saturday 14 August.