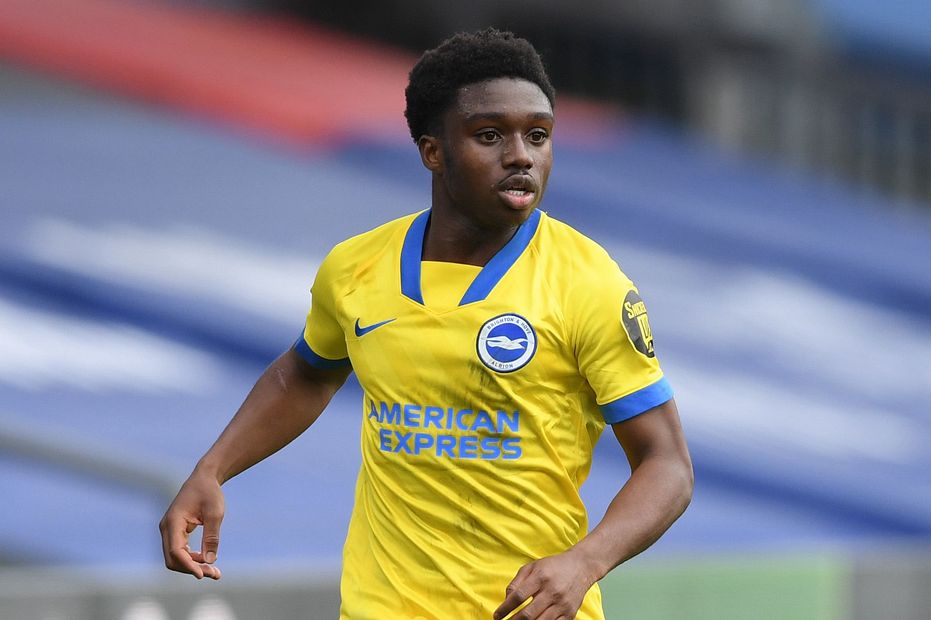 He scored once and supplied three assists in his first 11 outings before missing the rest of the campaign through injury.

Brighton’s early schedule suggests Lamptey can quickly make an impact in 2021/22 too.

Only two of their opening eight matches score more than three in the Fixture Difficulty Ratings (FDR).

Indeed, they play all three of the promoted teams during that period.

An assessment of Lamptey’s displays over the first 13 Gameweeks of last season highlights his strong attacking potential.

Playing as a wing-back, his 30 touches in the penalty area during that period ranked second only to the 44 of Andrew Robertson (£7.0m) among defenders.

And his involvement in four goals put him fourth in his position, behind only Robertson, Ben Chilwell (£6.0m) and Lucas Digne (£5.5m), who each scored or assisted a total of five goals.

Lamptey’s appeal in Fantasy is further boosted by Brighton’s strong defensive record in the second half of last season.

Their total of eight clean sheets in the final 19 Gameweeks put them among the top three sides.

They conceded only 17 goals in that period, second only to the 13 of Manchester City.

When that factor is added to his potential for goals and assists, Lamptey can be a major source of value in Fantasy in 2021/22.