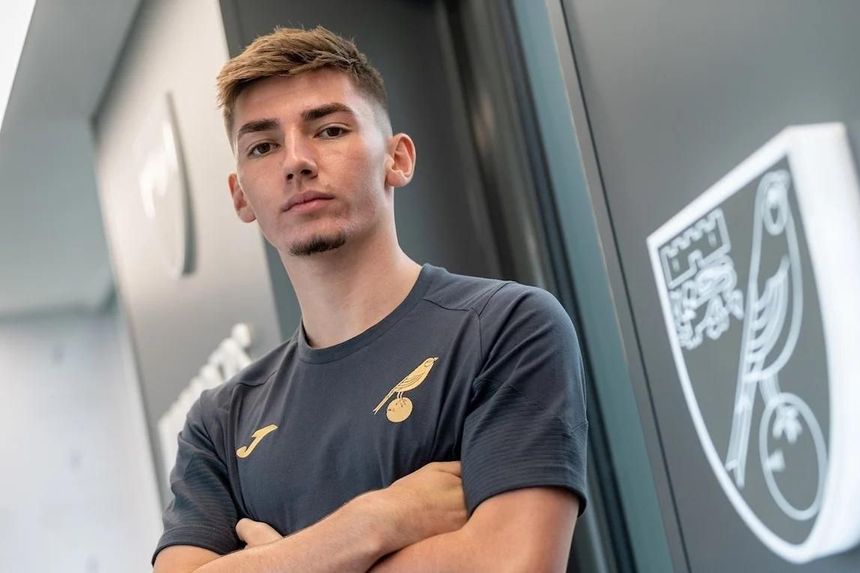 Norwich City have announced the signing of Chelsea midfielder Billy Gilmour on a season-long loan.

The 20-year-old is Norwich’s seventh summer signing and is excited to further his Premier League experience.

“I can’t wait for the season ahead,” he told the club’s official website. “I’ve been looking forward to coming here, playing as much as possible and helping Norwich City compete in the Premier League.

“I spoke to the manager here. He called me and we had a nice talk about how he wants to play and how he sees me fitting in. Everything he said was what I want to do on the pitch, get the ball down and play nice football.”

Gilmour has been capped three times by Scotland and was named man of the match in the goalless draw with England at UEFA Euro 2020 on his first international start.

The midfielder has made 11 Premier League appearances for Chelsea after progressing through the club’s Academy and was part of the squad that won the UEFA Champions League last season.

He will will hope to make his PL debut for Norwich at home to Liverpool on Saturday 14 August.