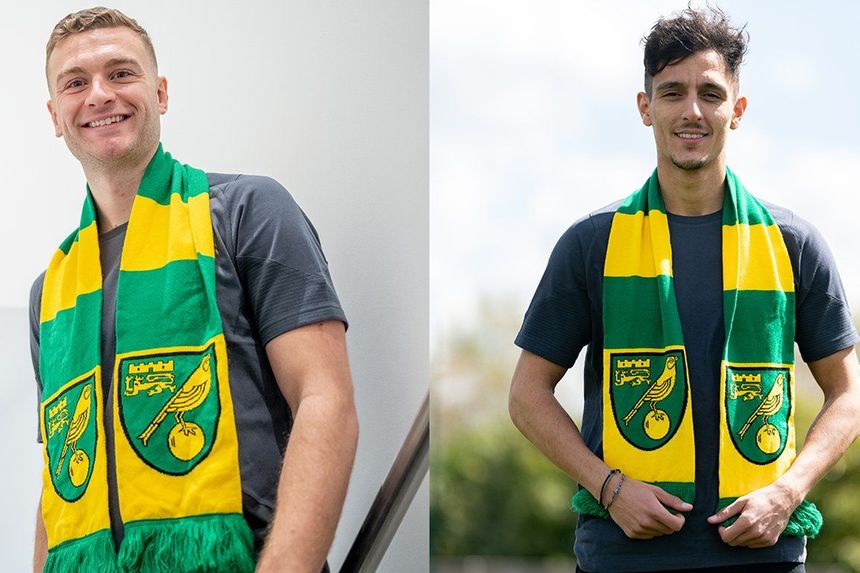 Ben Gibson and Dimitris Giannoulis’ loan spells at Norwich City have turned into permanent transfers after the Canaries’ promotion.

It was agreed when the defenders originally arrived at Carrow Road last season, from Burnley and Greek side PAOK respectively, that Norwich would buy them if they reached the Premier League.

And those clauses have now been triggered, with the duo each agreeing a deal until 2024.

The 28-year-old told Norwich’s official website: “What we achieved last season was remarkable. We didn’t just get promoted, we were champions and we had a record points total. So, it has literally been a dream move.

“[The Premier League] is where everyone wants to be. It is where I have been for different chapters in my career. We can’t wait to have another crack at it.”

Left-back Giannoulis joined Norwich in the January transfer window and made 16 appearances, providing one assist.

They will hope to make their Premier League debuts for Norwich when the Canaries kick off their 2021/22 season at home against Liverpool on Saturday 14 August.