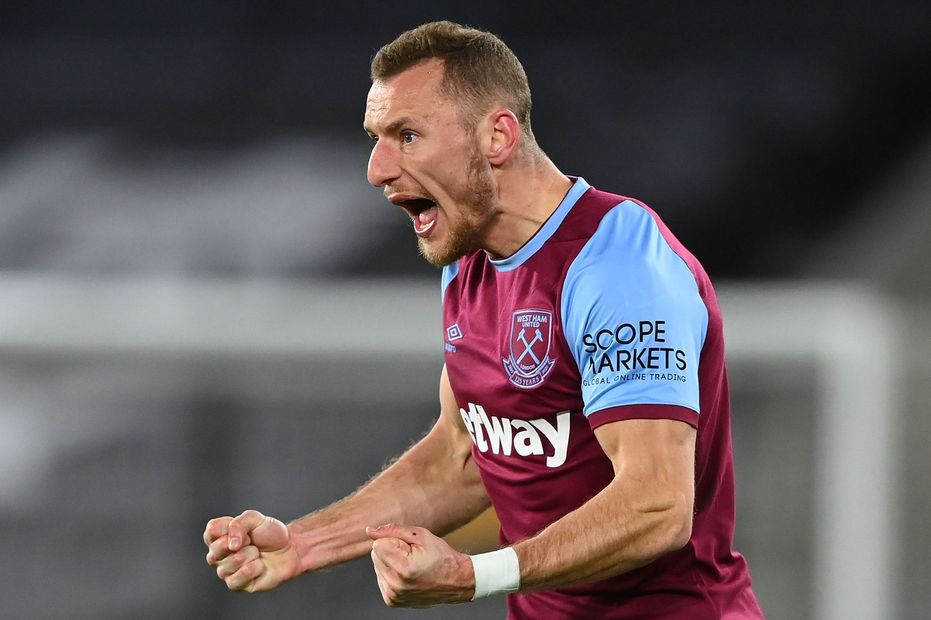 West Ham United‘s early schedule immediately raises their prospects of a strong start to the season.

According to the Fixture Difficulty Ratings (FDR), only two of their first 10 matches score more than three.

Coufal was a big success in his debut campaign for the Hammers last term.

The right-back combined nine clean sheets with nine assists over his 34 appearances.

Indeed, only his team-mate Aaron Cresswell (£5.5m), with 11 assists, surpassed that latter total among defenders in Fantasy.

Although he did not make his debut until Gameweek 4 in 2020/21, his 45 chances created placed fifth in defence and second for West Ham.

The Czech was also unfortunate not to find the net last season.

He produced 15 shots, with his 10 shots inside the box more than double the four of the more expensive Cresswell.

Coufal’s cost of only £5.0m has made a big impact on the opening squads of many Fantasy managers.

He is the eighth most-owned defender in the game, found in over 18 per cent of squads.

The defender’s potential for points at both ends of the pitch looks significant based on West Ham’s early schedule.