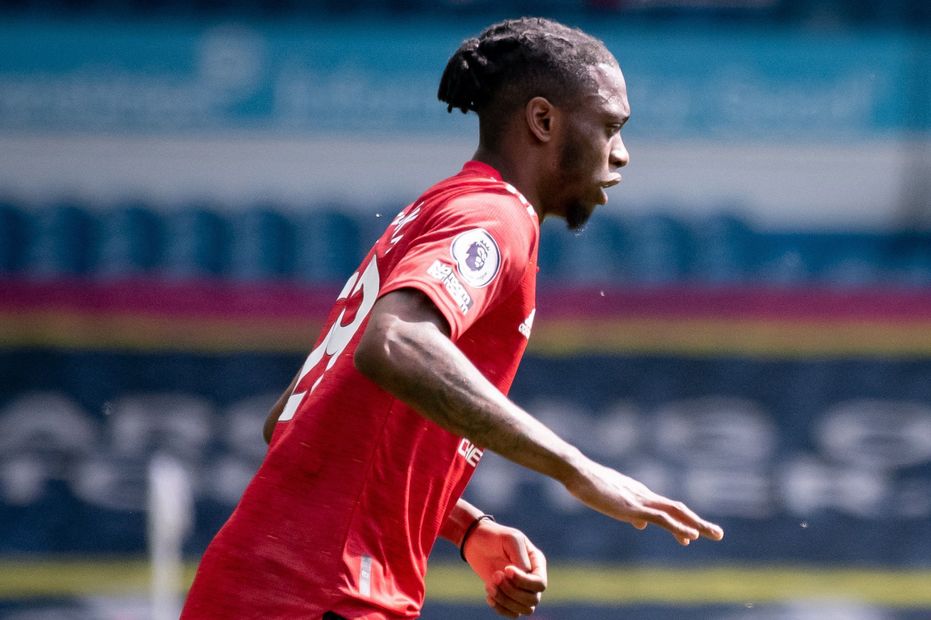 Luke Shaw’s (£5.5m) performances for England at UEFA Euro 2020 have made a big impact on opening squads in Fantasy.

The Manchester United left-back is the most-popular defender in the game, selected by 38 per cent of managers.

However, England’s progress to the semi-finals perhaps places question marks over the availability of their key players for Gameweek 1 of the new season.

Players will be given a minimum of three weeks’ rest after the tournament, before returning to training.

Selecting an alternative with strong opening fixtures could prove an appealing short-term tactic, particularly for those managers keen to use an early Wildcard.

Here are some candidates to consider.

Last season’s fifth highest-scoring defender is found in only 12.2 per cent of opening squads.

Wan-Bissaka matched team-mate Shaw’s five assists and bettered him by two goals to one.

After enjoying a break over the summer, he could be fully refreshed to take advantage of Man Utd’s opening run of matches.

According to the Fixture Difficulty Ratings (FDR), all of their first four matches score no more than three.

Yet Targett sits in only 10.9 per cent of squads, due in part to the popularity of Villa goalkeeper Emiliano Martinez (£5.5m), who is found in 38 per cent.

The left-back offers a cheaper route into their defence ahead of a very appealing short-term schedule.

Villa’s first three matches against Watford, Newcastle United and Brentford score only two in the FDR.

Managers have mainly focused on West Ham United full-backs Aaron Cresswell (£5.5m) and Vladimir Coufal (£5.0m), who can be found in 20.3 and 18.4 per cent of squads respectively.

Dawson, meanwhile, sits in a mere 0.4 per pent of squads ahead of a very kind early schedule, with three of the Hammers’ first four matches scoring two in the FDR.

The centre-back scored three goals in his 22 appearances last term after making his debut in Gameweek 16.

Indeed, from that point onwards, Dawson’s 15 shots in the box ranked second among all defenders in Fantasy.