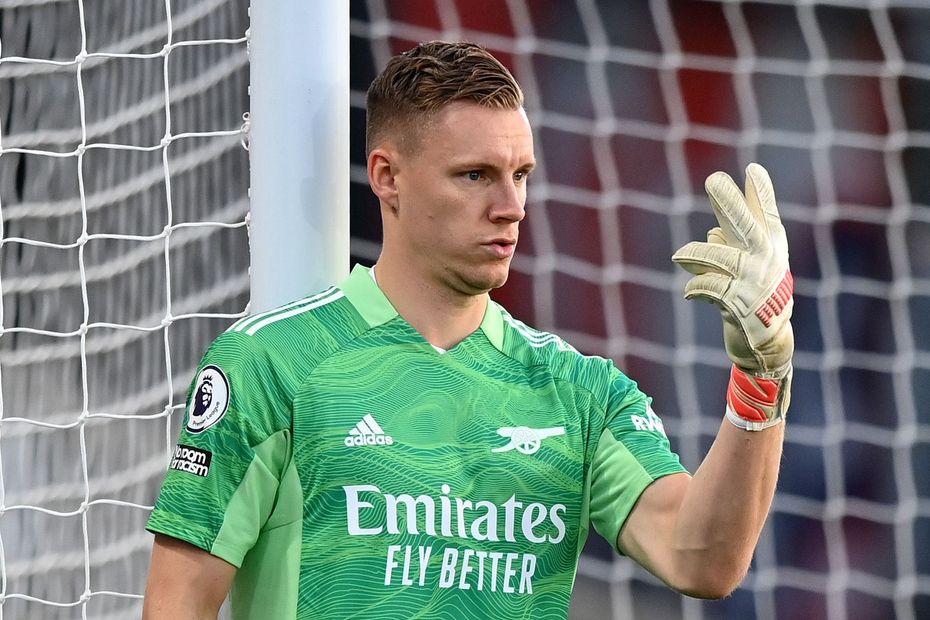 Managers have mainly focused their attentions on a select number of goalkeepers, with only six players in that position owned by more than 7.0 per cent.

Last season’s top-scoring goalkeeper Emiliano Martinez (£5.5m) remains the most popular. The Aston Villa No 1 is found in 38 per cent of squads.

Meanwhile, Brighton & Hove Albion’s Robert Sanchez (£4.5m) is the preferred budget option, with an ownership of 29 per cent.

But there are a number of strong alternatives who have been largely overlooked.

The German offers a secure route into an Arsenal defence who kept 12 clean sheets last season, a total bettered by only four other sides.

Mikel Arteta’s men enjoy a favourable run of opening opponents, with five of their first nine matches scoring only two in the Fixture Difficulty Ratings (FDR).

The attacking potential of Kieran Tierney (£5.0m) has made him the most-owned defensive Arsenal player. He sits in 8.9 per cent of squads, having produced one goal and four assists last season.

By comparison, Leno boasts a mere 2.3 per cent ownership.

Furthermore, the goalkeeper’s average of 3.7 points per match (ppm) surpassed the 3.6 ppm of Tierney.

Cresswell supplied 11 assists last term and is owned by 20.4 per cent, while Coufal’s nine assists have earned him a place in 18.6 per cent of squads.

Fabianski, meanwhile, is owned by a mere 3.2 per cent.

However, not only is he the same price as Coufal, he also matched the right-back’s average of 3.8 ppm last term thanks to his ability to combine clean sheets with save points.

That suggests Fabianski is being overlooked ahead of a strong short-term schedule for David Moyes’ side.

According to the FDR, three of West Ham’s first four matches score only two.

The third highest-scoring goalkeeper from last season has been selected by a mere 6.0 per cent of managers.

There are two reasons for the lack of interest, the first being that Meslier is more expensive than every Leeds United defender apart from new signing Junior Firpo (£5.0m).

Secondly, managers have continued to back Stuart Dallas (£5.5m), last season’s top-scoring defender, despite the Northern Ireland international being reclassified as a midfielder in Fantasy this term.

However, Meslier’s ability to deliver multiple routes to returns means he can emerge as Leeds’ best source of value in 2021/22.

He combined 11 clean sheets with 20 bonus and 36 save points in the previous campaign.

Meslier can be a huge success from Gameweek 3 onwards, as six of his subsequent eight matches score only two in the FDR.