LONDON, Jan 23 — Everton have sacked manager Frank Lampard, British media reported today, after a poor run of form that has left the Premier League club in a relegation battle.

Lampard’s last game in charge was Saturday’s 2-0 defeat at West Ham United, which kept them second-bottom of the table on 15 points after 20 games, two points below the safety zone.

The Merseyside team had been struggling under the former England international, having last won a league game in October when they beat Crystal Palace 3-0 at home.

The 44-year-old was sacked as Chelsea manager in January 2021, having returned to the west London club where he holds the goalscoring record.

He took over at Everton after the Merseyside club parted ways with Rafa Benitez, continuing the managerial revolving door at a club struggling to revive former glories.

Everton next host leaders Arsenal on Feb. 4 followed by the Merseyside derby at Liverpool on Feb. 13. — Reuters 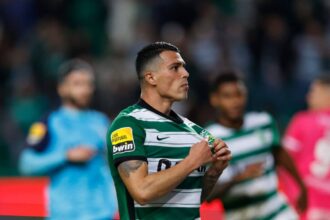 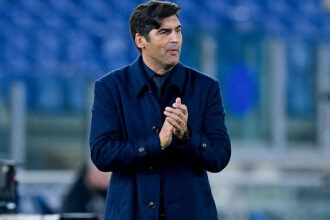