It is a big week ahead for FPL managers with gameweek 24 being a double and although Brighton only have one fixture, you overlook their assets like Lewis Dunk at your peril as they could be good picks for differential points.

Aston Villa are the visitors to the Amex and the Albion come into the clash in excellent form. One of the stand-out performers during the recent up-turn for Brighton has been captain Lewis Dunk (£4.8 million), who is impressing in FPL at both ends of the pitch.

Dunk has scored 37 points in his last five gameweeks from four clean sheets, one goal and six bonus points, rewarding the 3.4% of managers who own him handsomely.

Between gameweek 19 and gameweek 23, Dunk and the Brighton defence conceded the third-lowest number of goal attempts. Only Manchester City and Chelsea have allowed fewer shots on goal.

Brighton are also joint-first for fewest goals conceded across the period, matched only by City. They are second for clean sheets too, having kept four in their past five matches. Again, only City can beat this with five from six having played a game more.

The defensive solidity shown by the Seagulls coupled with Dunk’s aerial threat from set-pieces – as shown in gameweek 23 when he headed home a Pascal Gross (£5.8 million) corner in the 1-1 draw at Burnley – make him an excellent FPL pick. 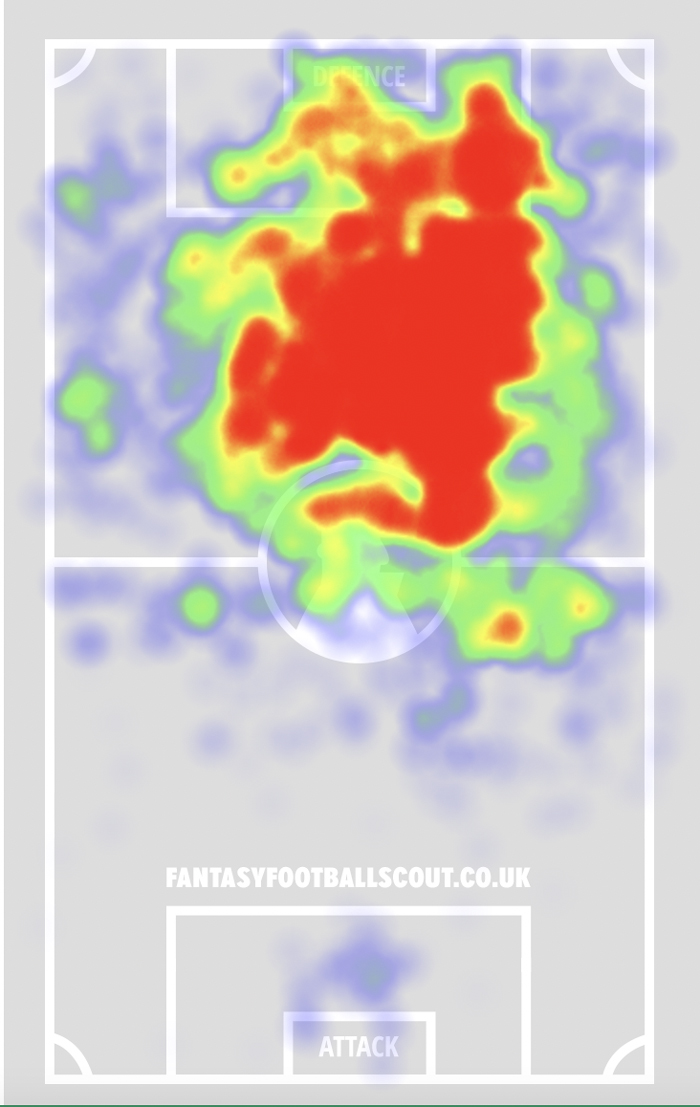 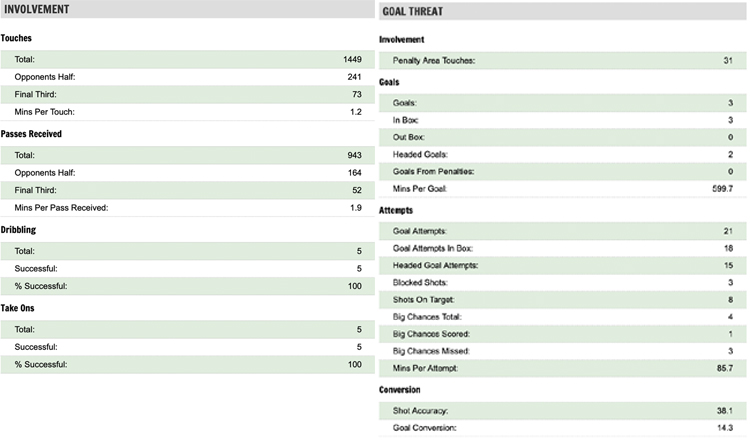 Delightful Differential
Gross has played every minute since his return to the Brighton starting XI in gameweek 19. In that time, he has registered two assists, picked up four clean sheet points and three bonus points. He was also voted into second spot behind Alexis Mac Allister in our WeAreBrighton.com January 2021 Player of the Month award.

The German playmaker’s set-piece responsibilities make him a great differential option. Owned by just 0.3% of players, Gross sits eighth for creativity among midfielders in the game.

In gameweek 23 against Burnley, he had 56 touches with 29 of those in the opposition half, meaning that he registered a touch every 1.6 minutes. Gross also created three chances in the match.

Sharing responsibility for penalties with Neal Maupay (£6.1 million), as well as taking some corners and free-kicks, Gross has the potential to be a good differential over the coming weeks.

Captain Fantastic
Most FPL managers will look to put their captain’s armband on a double gameweek player this week with the most likely candidate being someone in the sky blue of Manchester City.

Pep Guardiola’s side have played six games in the last six gameweeks, with Ilkay Gundogan (£6.0 million) at the heart of their success. Gundogan has registered six goals, one assist, three clean sheet points and ten bonus points in that time.

He also looks one of the least likely of City’s players to be rested. The Premier League leaders face five matches in the next 14 days and therefore the risk of rotation around players such as Joao Cancelo (£6.0 million) and Raheem Sterling (£11.6 million) will worry many FPL managers.

Dominic Calvert-Lewin (£7.7 million) has found his shooting boots again just in time for Everton’s double against Fulham and City. With two goals, one assist and six bonus points in the last two gameweeks, Calvert-Lewin will surely enter the captaincy debate – but only if he is passed fit following a hamstring tweak in midweek.