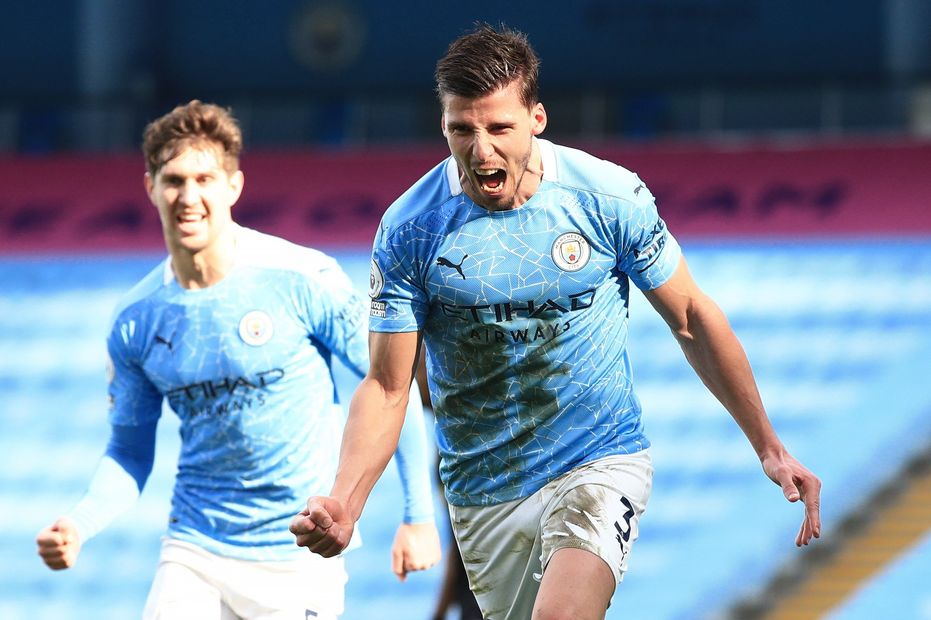 Pep Guardiola’s side play at home in three of the first five Gameweeks, hosting Norwich City, Arsenal and Southampton.

According to the Fixture Difficulty Ratings (FDR), just one of those five matches scores more than three.

Man City’s defence was key to their triumphant campaign last term, with their 19 clean sheets a league-leading figure.

Guardiola’s men also conceded just 32 goals, fewer than any other side.

Arriving in late August from Benfica, Dias immediately secured his place as a regular in the champions’ back four.

Handed his debut in Gameweek 4, he started 32 of their remaining 36 matches, more than any other outfield player under Guardiola.

By comparison, Joao Cancelo (£6.0m) was his nearest challenger for first-team appearances in defence, with 26 starts.

Meanwhile, Dias’ centre-back partner John Stones (£5.5m) was named in the first XI on only 22 occasions.

That security of starts helped Dias to sixth place among defenders in Fantasy, totalling 142 points thanks to a goal, an assist and 17 clean sheets.

Although his attacking output was minimal, his 14 shots in the box were just one fewer than full-back Cancelo in 2020/21.

Dias’ impact on the Man City defence has played a big part in opening squads in Fantasy.

He is the most popular player from Guardiola’s side, with his ownership of 25.9 per cent more than double any other Man City defender.

As the most secure route into the league’s best defence, Dias can once again provide a major source of returns in the upcoming campaign.