The quarterfinals stage of the 2020 UEFA Euro came to an end on Saturday, as a couple of more teams sealed their fate for the semis. Denmark and England are the teams joining Spain and Italy, as we look at how they did it. The UEFA Euro 2020 is all done with its quarterfinals commitments, as the four teams have been decided to battle it out in the semis. Meanwhile, Saturday saw a couple of the four teams seal their place while we present the round-up. Denmark continues its dominant run, braves past Czech Republic
In the opening contest of the evening, Czech Republic was up against Denmark at the Bakı Olimpiya Stadionu. Although Denmark was the favourite to see it through, it had to toil for it.

It was all about Denmark in the opening half, as five minutes into the game, Thomas Delaney put it ahead, while Kasper Dolberg doubled it in the 42nd minute. The half produced four promising chances, with two each, as Denmark maintained its lead at half-time. In the following half, six more encouraging attempts were made. Although Patrik Schick pulled one back for the Czech in the 49th minute, the Danes were strong enough with their defence to hold on to the slender lead, thus managing to see it through at the full-time whistle. 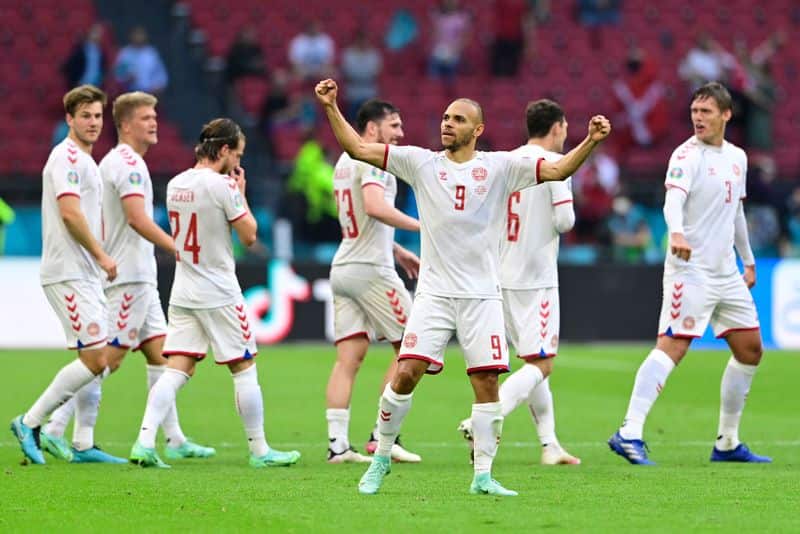 Stats
– Denmark has faced the least shots on target in the competition this term (24-plus).
– At 21 years, Mikkel Damsgaard became the youngest to play a Euro game on his birthday.
– Denmark has scored ten goals this edition: its joint-most in a single competition and the 1986 FIFA World Cup.
– This edition of Euro has already produced the most headed goals (25-plus).
– Dolberg becomes the joint top scorer for the nation in the Euros along with Jon Dahl Tomasson, Brian Laudrup, Henrik Larsen and Frank Arnesen, netting three goals.
– Schick scored his fifth goal of the tournament this term to become the joint-highest scorer along with Cristiano Ronaldo.
– Since 1992, Denmark has reached the Euro semis for the first time, while it happens to be the most extended wait for a side in the last four competitions (29 years). England hammers Ukraine to seal semis spot with dominance
In the second game of the evening, Ukraine was up against England at the Stadio Olimpico in Rome. While England was the outright favourite to win the clash, it outplayed Ukraine to prove it right.

The opening half was intense, with Harry Kane putting England ahead in the fourth minute, thanks to Raheem Sterling’s assist. The half produced five promising attacks, with Ukraine attempting to break the English defence on a couple of occasions, but to no avail, as England maintained its narrow lead at half-time. 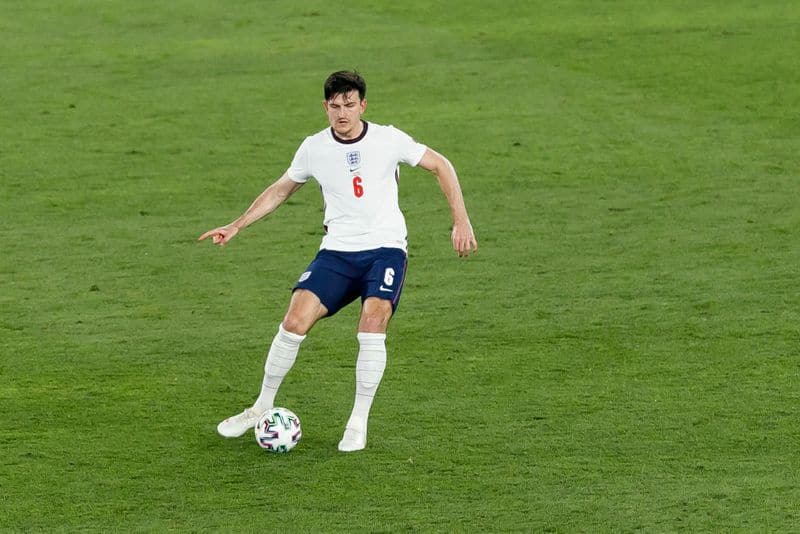 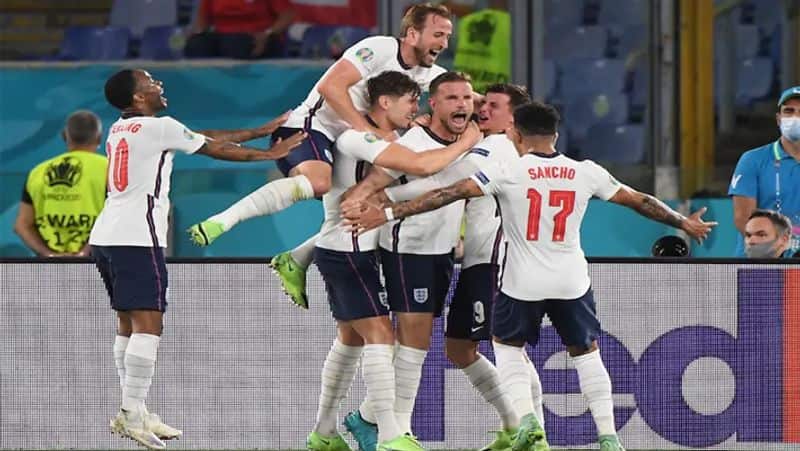 Stats
– England scored its quickest goal in the fourth minute of a Euro game since Michael Owen in the third minute against Portugal in 2004.
– It was the sixth time Sterling produced an assist for England, which is the most by an English player across competitions in the 21st century.
– Kane has become the joint second-most scorer for England in Euro/World Cup (9), along with Alan Shearer, while Gary Lineker has scored the most (10).
– Since the beginning of the 2018 FIFA World Cup, England has scored nine headers in Euro/World Cup, the most by any side.
– England is the first side to score three headers in a single Euro match.
– Henderson has scored his first goal for England in his 62nd match, which is the most extended wait for any English player.
– It was England’s second instance of scoring four goals in the Euro/World Cup after 4-2 against Germany at the 1966 World Cup.
– Southgate will be the second manager to guide England in a Euro and World Cup semis after Alf Ramsey (1966 and 1968).
– England has produced its best clean sheet run (7 matches).

NOTE: Asianet News humbly requests everyone to wear masks, sanitise, maintain social distancing and get vaccinated as soon as eligible. Together we can and will break the chain #ANCares #IndiaFightsCorona