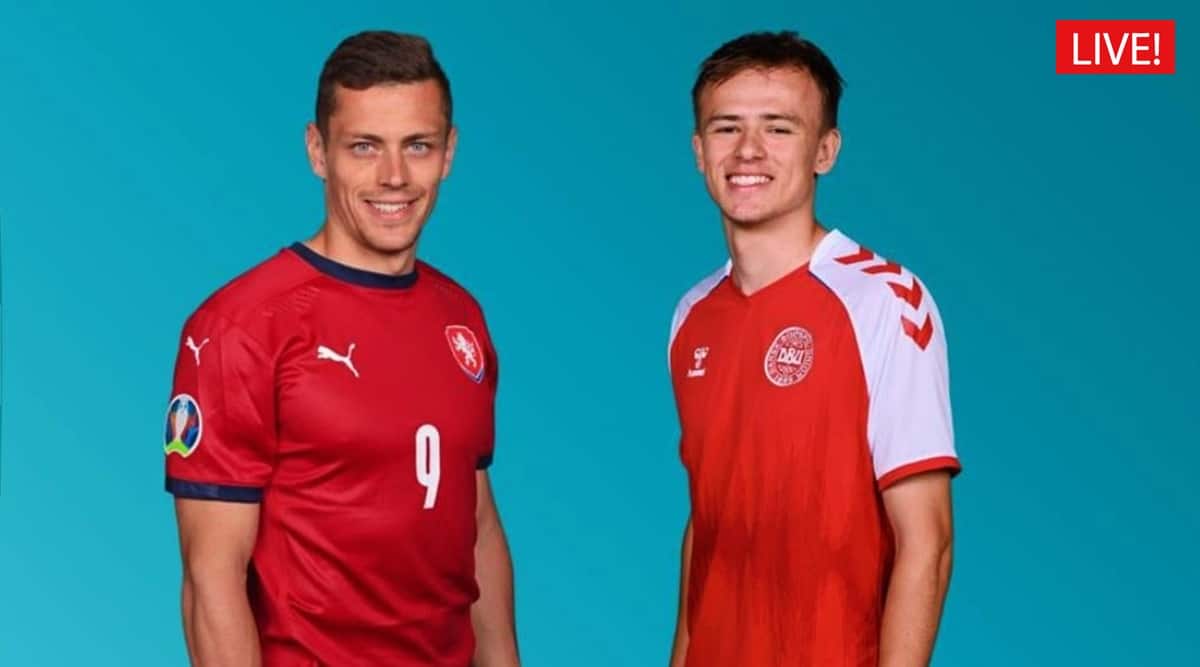 Jaroslav Silhavy’s team recorded a 2-0 win against Netherlands to advance to the final eight after finishing third in Group D. The Czechs, who finished as runners-up in 1996, will aim to match their 2004 record by reaching the semi-finals this time around. On the other hand, Kasper Hjulmand‘s Denmark progressed to the quarter-finals courtesy of an impressive 4-0 victory over Wales after qualifying for the knockouts on the final group matchday. The Red and Whites won the European Championship in 1992, but they have not been at this stage of the competition since 2004. The winner of the contest will either face England or Ukraine next.