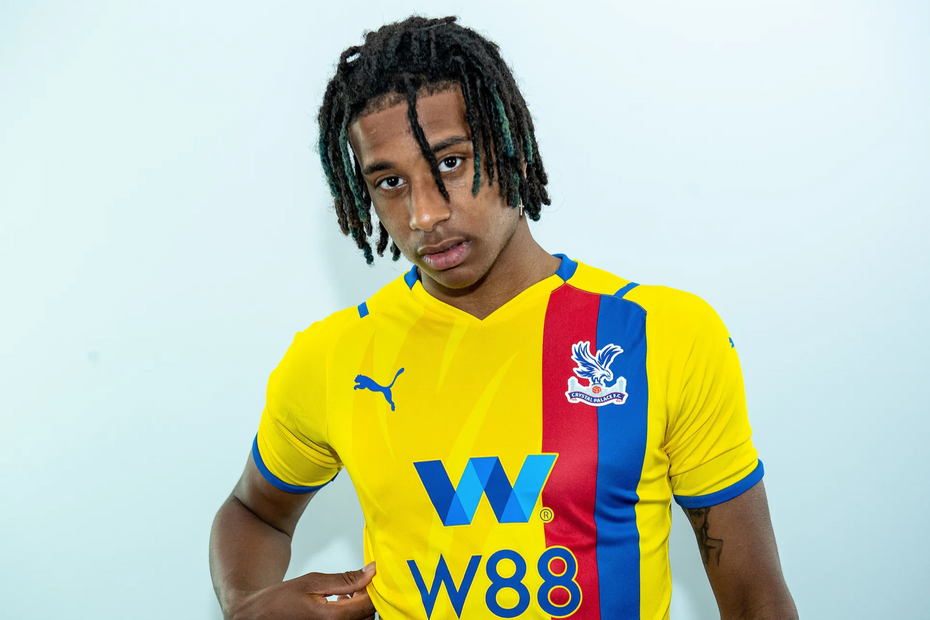 Crystal Palace have announced the signing of attacking midfielder Michael Olise from Reading.

The 19-year-old, who will wear the No 7 shirt, has agreed a five-year deal and becomes Patrick Vieira’s first signing since being appointed as Palace’s new manager.

“We have the tools in our football club to make him a better player, and we’ve known him quite well because he’s a player the football club have been following for a long time,” Vieira added.

“I think it is important to refresh the squad, to bring some new faces, to bring young talent here, and this is a really good signing for us.”

Olise will hope to make his Premier League debut when Crystal Palace travel to Chelsea on Saturday 14 August.