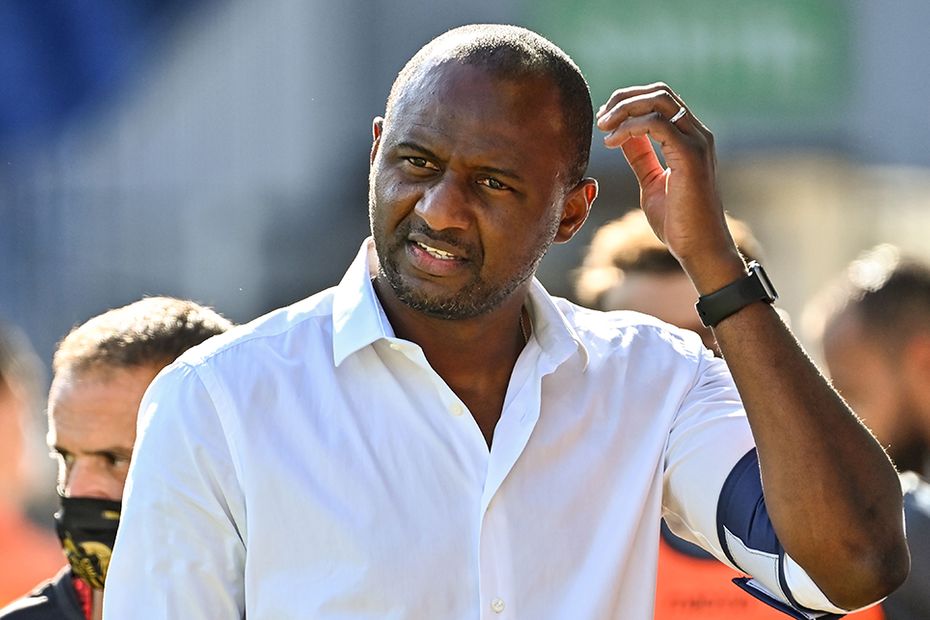 Vieira, who was in charge of Ligue 1 side Nice before departing in December 2020, succeeds Roy Hodgson at Palace.

“It is a project that is really appealing to me, having spoken a lot with the Chairman and Sporting Director about their ambition and plans for the whole club, including the Academy,” Vieira told the club’s official website.

“The club has fantastic foundations in place after many years in the Premier League, and I hope we can make further improvements and continue to drive the club forward.

We are delighted to confirm the appointment of Patrick Vieira as our new manager until 2024 ✍️#CPFC | https://t.co/utMcYSDkhb

“I am also very excited to experience the atmosphere the club’s supporters make at Selhurst Park and away from home too, and I know just how important that can be for the team.”

Vieira was one of the finest players of his generation and he led Arsenal to their Invincible unbeaten title in 2003/04.

That was the third and final Premier League title for the 45-year-old Frenchman, who made a total of 307 top-flight appearances and scored 31 goals for Arsenal and Manchester City.

His achievements led to him being named as a nominee for the 2021 Premier League Hall of Fame.

Vieira retired from playing in 2011 and went on to manager Man City’s Elite Development Squad.

Vieira guided Nice to a seventh-placed finish in his first season and in 2019/20, they ended up in fifth, securing a Europa League place in the process.

Vieira’s first Premier League match in charge of Crystal Palace will be at Chelsea on Saturday 14 August.