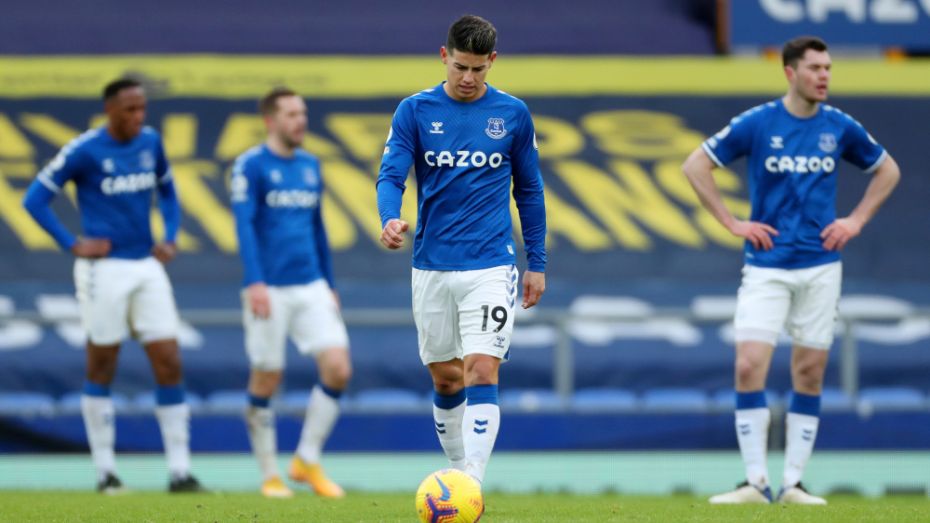 Could resale value, rather than revenue, be the real attraction of a European super league to England’s top soccer clubs?

Documents obtained by The Times in January outlined plans for a breakaway competition. While the joining fees and annual prize money quoted were eye-watering, for Premier League clubs there is potentially a lot to give up.

Fifa and the game’s continental confederations are united in saying they will not recognise such a competition, and Uefa sources say there will be no scope for breakaway clubs to continue in their domestic leagues as hoped for in the super league proposals.

One English top-flight source felt it may come down to club owners wanting to maximise the value of their asset. The source highlighted the value of Major League Soccer (MLS) franchises in the US, with Forbes listing four of them as worth over US$400 million (just over UK£290 million) in November 2019.

Driving those high valuations is the certainty that comes from operating within a ‘closed’ league – it certainly cannot be the television revenues on offer. The Premier League’s deals dwarf those of MLS, yet Newcastle’s Saudi takeover was understood to value the club at around UK£300 million (US$415 million).

So, might the ‘closed’ nature of the competition be what appeals to Manchester United’s ownership, for instance? The Red Devils are, according to the words of one source, a ‘torchbearer’ for the project, though others closer to the club itself dispute that.

There are serious questions for all parties to consider here, as Alexios Dimitropoulos from Ampere Analysis told me. Firstly, what risk is there for the Premier League of clubs joining the breakaway competition and being barred from domestic action as a result?

“The Premier League might have grounds to defend itself for the rights cycle we are in now because it’s not ‘their fault’ [if clubs walk away],” he said. “But, as we saw with Covid-19, when the product is not the same as is promised, it definitely has implications. Broadcasters will definitely go back one way or the other for rebates and changes to the agreement, because it’s not what they signed for.

“Looking to the future, the value of the TV rights will plummet if they don’t have these teams, because the broadcasters won’t have any reason to bid. For future rights it would have a big impact.”

Another unnamed source predicted a ‘downward spiral’ for the Premier League even if teams were allowed to remain, because the super league would in effect make it a ‘secondary’ competition.

Uefa would lose out in a dramatic way, with Dimitropoulos saying the diminished Champions League’s worth would likely be on a par with the current Europa League – a huge hit for the European governing body to take.

Fifa too would, he expects, suffer a hit to its television revenue if it followed through on its threat to bar super league players from its competitions, such as the World Cup. And super league clubs themselves face a gamble.

“They will have to be reimbursed for everything else they might lose out on,” Dimitropoulos said, citing lost earnings from domestic television revenues, plus loss of ticketing and hospitality. “They could find themselves dropping from two or three matches a week to just one, and how would they cover that?”

Dimitropoulos envisages the current broadcasting big hitters would be interested in a super league, but how might a closed league go down with European audiences used to promotion, relegation and the underdog?

“We see that [closed] model work really well in the US, but it’s a totally different market, a totally different culture,” he said. “We’re used to promotion and relegation, but this kind of model resembles a lot what EuroLeague is doing in basketball. It’s the same model as the NBA and the NFL is doing with much success, where the big, big audiences come in the playoffs.

“What you lose is the surprise you have when a team like Atalanta performs well; it will be very different from what European consumers are used to. There will also be a lot of rivalries that will disappear, for example Liverpool v Everton.”