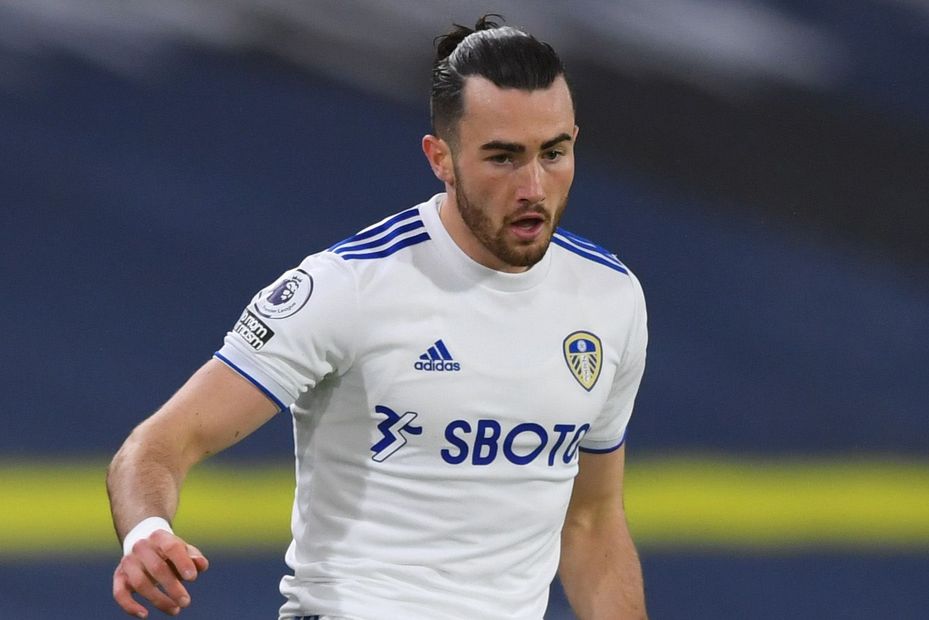 Leeds United winger Raphinha (£6.5m) has claimed a place in over a quarter of squads ahead of the new season.

The Brazilian is the fourth most-selected midfielder in Fantasy, owned by 25.7 per cent of managers.

As a result, his team-mate Jack Harrison (£6.0m) has been overlooked by the vast majority.

But Harrison thrived while playing on loan for Leeds from Manchester City last term.

He finished as the sixth top-scoring midfielder in Fantasy, tallying 160 points thanks to eight goals and 10 assists.

The 24-year-old averaged 4.4 points per match (ppm), identical to Raphinha.

Yet despite costing less than the Brazilian, Harrison is sat in a mere 4.4 per cent of squads.

Having now secured a permanent move to Leeds, he has the schedule to prove a huge source of value in the early months of 2021/22.

From Gameweek 3 onwards, six of the Whites’ eight matches score only two in the Fixture Difficulty Ratings (FDR).

Liverpool also have a favourable run of opening opponents, with five of their first eight matches scoring just two in the FDR.

While his team-mate Mohamed Salah (£12.5m) is the most-owned player in Fantasy, found in 50.5 per cent of squads, Mane has been selected be a mere 2.8 per cent of managers.

The Senegalese finished as the fourth top-scoring midfielder last season, producing 176 points thanks to 11 goals and 11 assists.

His 81 shots in the box and 27 big chances both ranked second among midfielders last season.

Mahrez, on the other hand, has had no international matches and will be fully refreshed ahead of next month’s kick-off.

The Algerian’s 5.4 ppm last term ranked seventh among midfielders in Fantasy, yet the winger is owned by only 3.4 per cent of managers.

He could prove a major source of returns early on, with just one of the champions’ first five matches scoring more than three in the FDR.

Tomorrow: Welbeck a talisman for Brighton