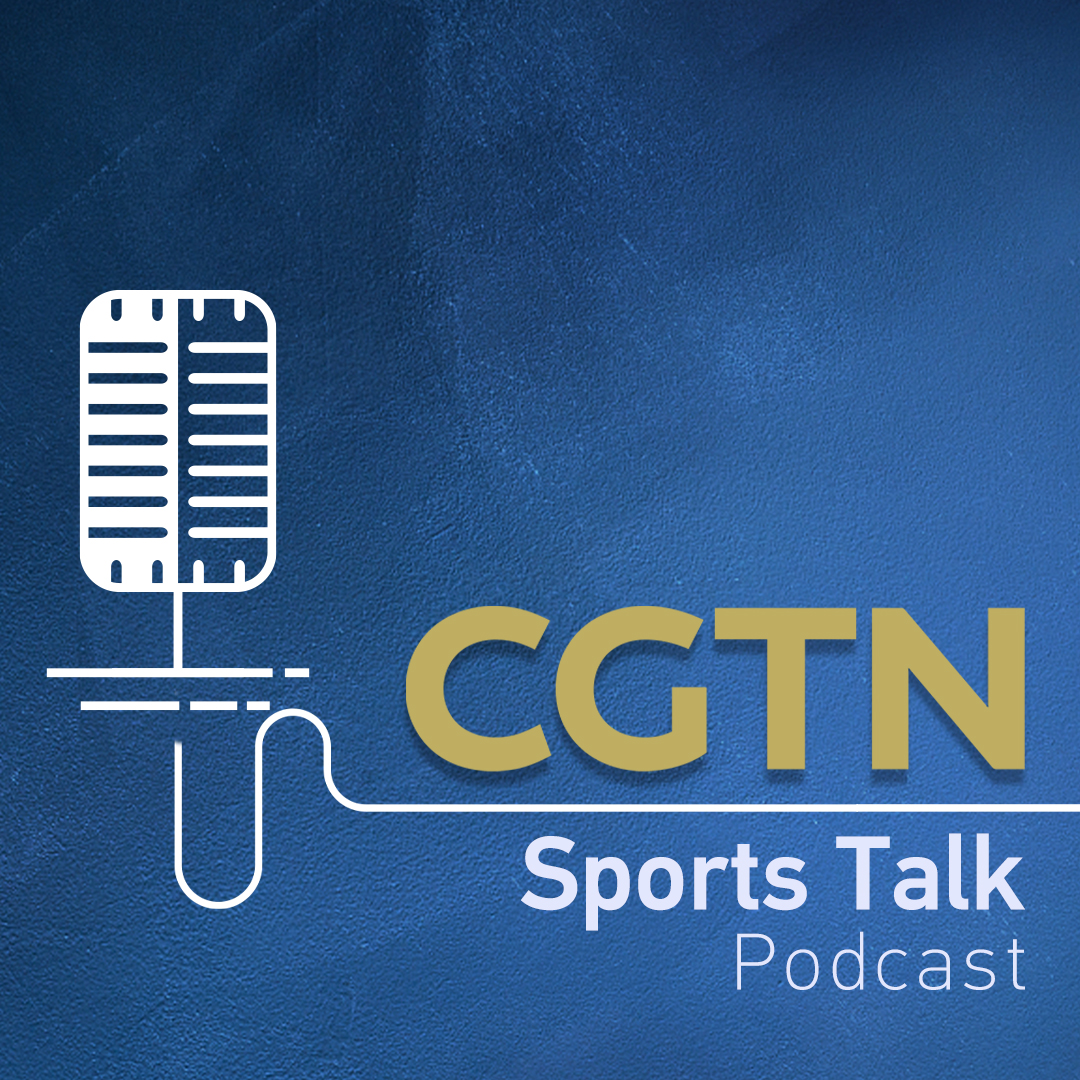 
CGTN Sports Talk host Hu Zhicheng is joined by senior editor Josh McNally to look into Manchester City, who have moved five points clear of Manchester United at the top of the table after winning their first league match at Anfield in 18 years.

While City look irresistible at the moment, Liverpool have now lost three straight home league games for the first time since 1963. How will Liverpool respond? Can anyone stop Pep Guardiola’s side from lifting the title for the third time in four seasons? 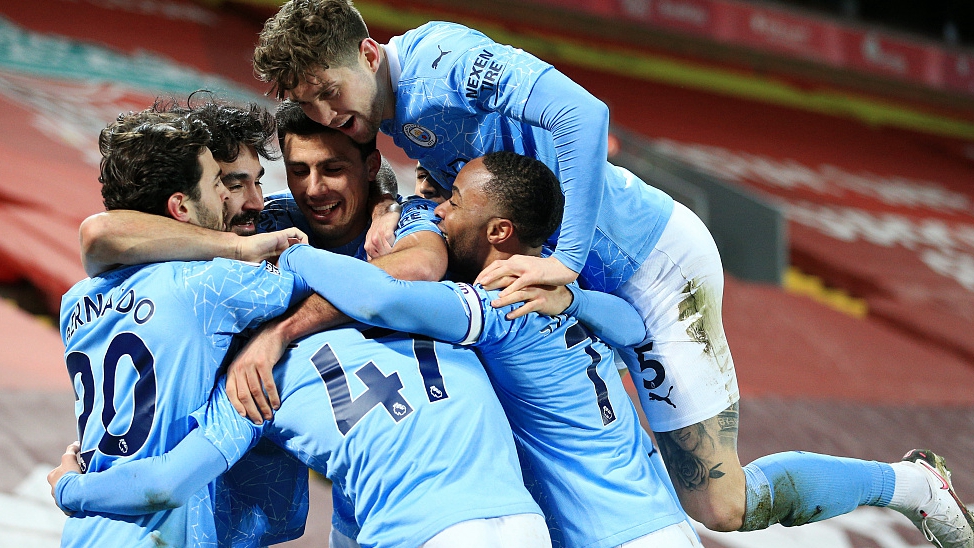 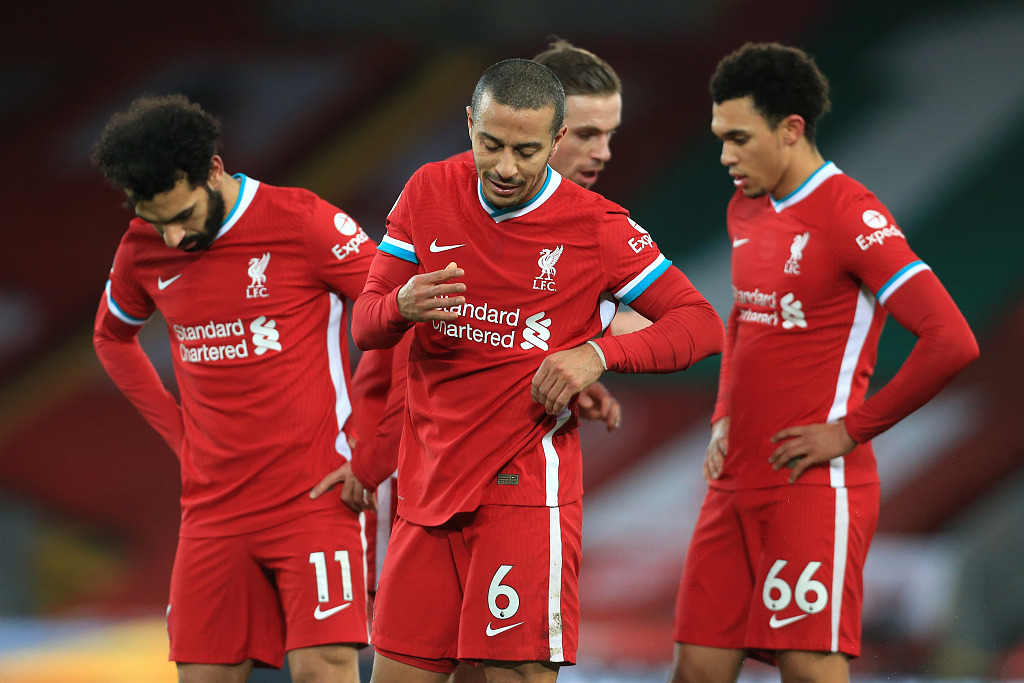