Celta Vigo are rumoured to be confident of securing a deal to sell Okay Yokuslu to Premier League side West Bromwich Albion this summer.

The Turkish international joined Sam Allardyce’s struggling team on a six month loan on the final day of the January transfer window, after playing a bit part role at the Estadio Balaidos in 2020.

The deal does not include a transfer clause, but with Yokuslu looking assured in his early performances in the Baggies midfield, Celta are hopeful of agreeing a transfer. 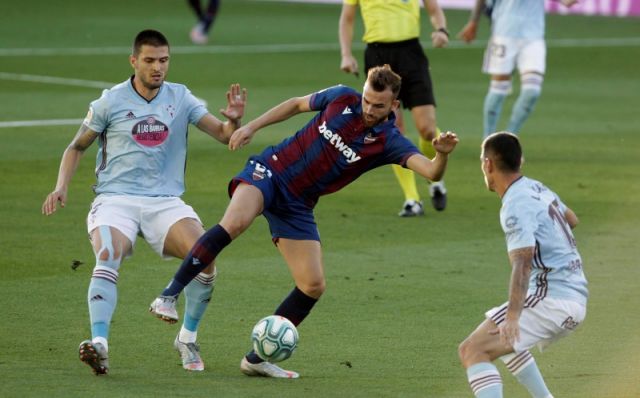 Allardyce is likely to rely on the 26-year old as his squad battle against relegation in the months ahead, with Yokuslu looking to seal a place in Turkey’s squad for this summer’s European Championships.

According to reports from Diario AS, the Galicians want a €6m fee for the former Trabzonspor star, but any deal is dependent on West Brom preserving their top-fight status for the 2021/22 campaign.