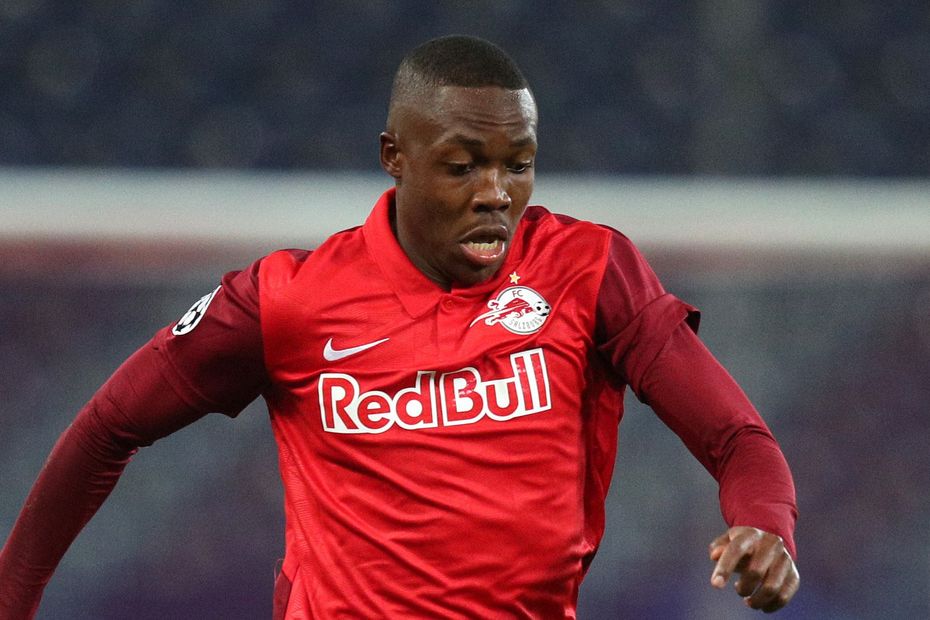 The 23-year-old has agreed a four-year deal with Brighton and is the club’s first signing of the summer.

“We’re delighted to be able to welcome Enock to the club and are looking forward to working with him,” head coach Graham Potter told the club’s official website.

“He’s primarily a central midfielder, although he is capable of playing in numerous positions, is open-minded, adaptable and very keen to learn and develop.

“He will add competition to our existing options in that area of the squad going into the new season.”

A Zambia international, Mwepu joined RB Salzburg in June 2017 and made 81 league appearances over his four years at the club, scoring 11 goals and providing nine assists.

See: Can Daka make Zambia the PL’s next goalscoring nation?

The midfielder also played in all of RB Salzburg’s 2020/21 UEFA Champions League group stage matches and produced a goal and an assist in last season’s 3-0 OFB Cup final win over Lask.

Mwepu will hope to make his Premier League debut for Brighton when they travel to Burnley on Saturday 14 August.