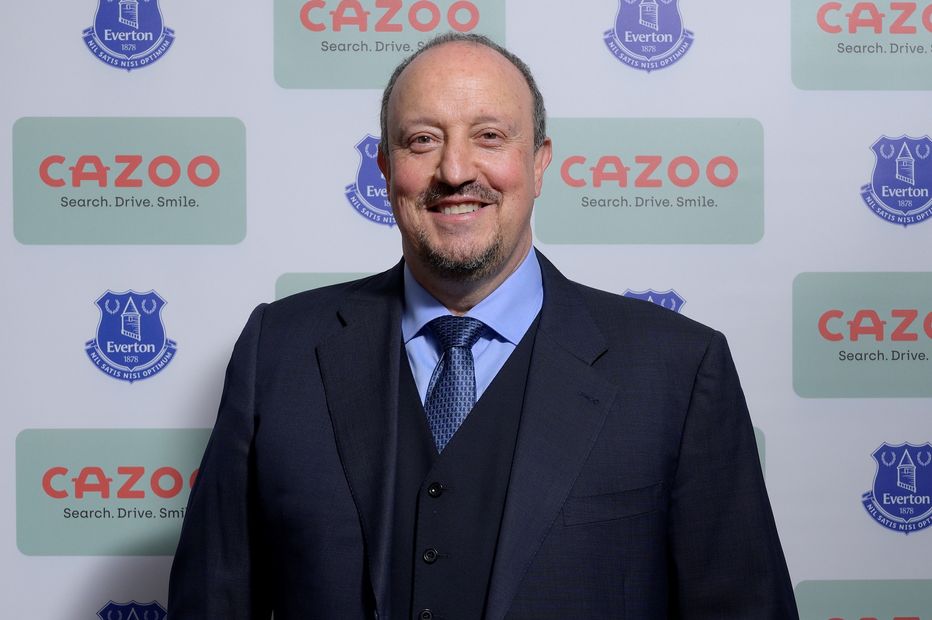 Rafa Benitez’s appointment as manager can rejuvenate Everton and their Fantasy Premier League stars at both ends of the pitch.

The Spaniard mainly used a 5-4-1 formation in his last season in charge of a Premier League club, at Newcastle United in 2018/19.

However, Benitez is more likely to opt for a 4-2-3-1 set-up at Everton, similar to his tactics during his stint at the club’s Merseyside rivals Liverpool.

In defence, Everton will certainly look to improve upon their total of just three home clean sheets last term, the second-worst tally in the league.

And offensively, Benitez will seek to transform an attack that was a little too reliant on Dominic Calvert-Lewin (£8.0m) last season.

The England man was the only player who scored more than seven goals for Everton in 2020/21.

Only one of their first 11 matches scores more than three in the Fixture Difficulty Ratings (FDR).

Here are three Everton players who could thrive under Benitez.

Benitez is likely to give the Frenchman licence to raid forward and join in with attacks from left-back.

Digne’s nine assists ranked top for the Toffees last term and put him second in his position in Fantasy.

His 44 key passes was also a team-leading total, leaving him level with Gylfi Sigurdsson (£7.0m).

Digne is also likely to dominate set-pieces if the Icelander fails to secure a starting spot.

Benitez’s liking for hard-working wingers suggests the Brazilian will occupy a role on the left flank this season.

Although he is listed as a forward in Fantasy, Richarlison still has the eye for goal to become a key figure under the new manager.

He scored 13 goals in back-to-back seasons prior to a disappointing 2020/21 campaign, when he only struck seven times.

Furthermore, Richarlison is Everton’s first-choice penalty-taker when Sigurdsson is not playing.

When selected, the forward was involved in 54 per cent of Everton’s goals last term, scoring 16 and assisting a further six in FPL.

His total of 31 big chances was more than twice that of any team-mate and ranked third overall in Fantasy.

If the Toffees can quickly find their form under Benitez, Calvert-Lewin could mirror his start to the last campaign.

He produced 10 goals and an assist in his first nine outings, blanking only once.