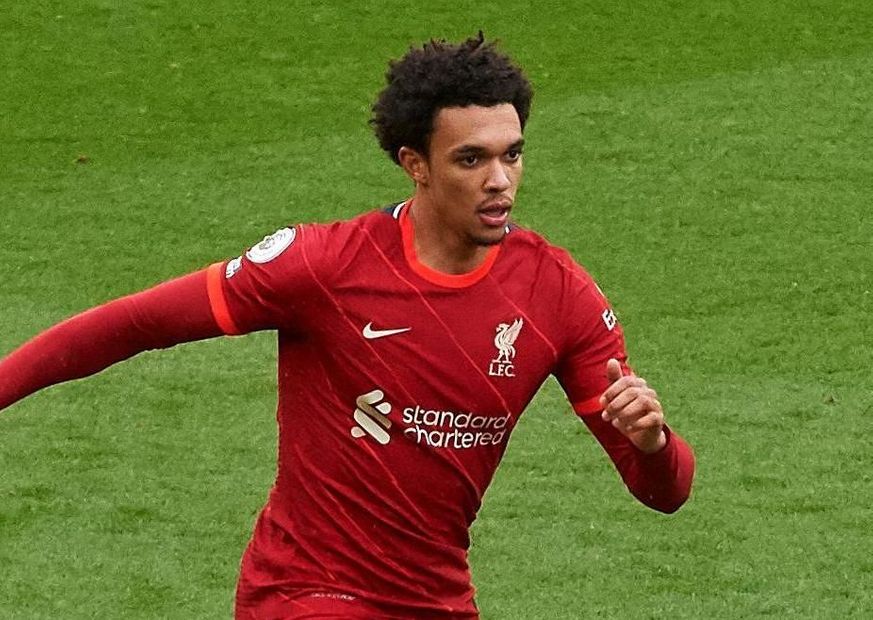 Liverpool’s early schedule increases the right-back’s chances of making an immediate impact at both ends of the pitch.

According to the Fixture Difficulty Ratings (FDR), five of the Reds’ opening eight matches score only two.

Indeed, Jurgen Klopp’s side will face all three promoted sides during that period.

Managers have been quick to select Alexander-Arnold in their opening squads.

He is the third most-popular defender for 2021/22, owned by 27.6 per cent, despite being the most expensive player in his position.

Alexander-Arnold’s ability to deliver points in both attack and defence is key to his appeal.

He had 55 shots and created 77 chances last term, both more than any other defender in Fantasy.

And with Virgil van Dijk (£6.5m) expected to return to fitness for the new season, Liverpool’s prospects of more clean sheets have certainly improved.

Alexander-Arnold’s all-round style of play is also favoured by the Bonus Points System (BPS), which determines the bonus points in any given match.

He picked up 26 bonus points in the last campaign, more than any other defender.

When that factor is added to his potential for goals, assists and clean sheets, Alexander-Arnold has the early schedule to establish himself as a key player in 2021/22 Fantasy.