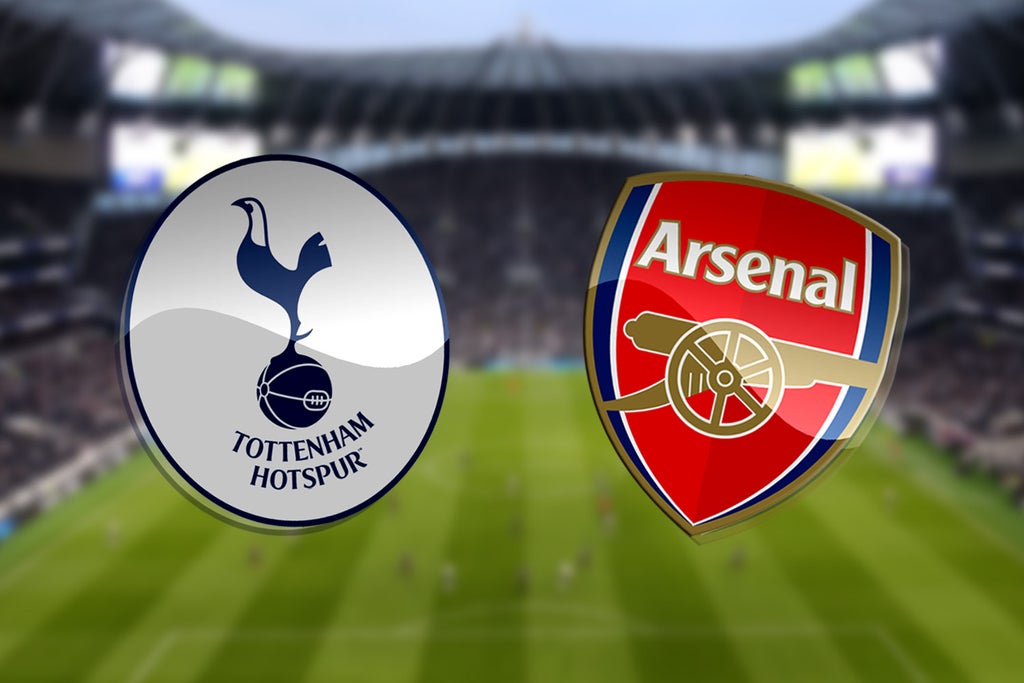 north London derby rarely needs much in the way of added hype but the fact both Tottenham and Arsenal are vying for fourth spot makes this particular meeting all the more interesting.

Covid and injury problems have wrecked preparations for both sides which, while certainly unfortunate and not to be taken lightly, only adds to the drama.

A win for Spurs would see them leapfrog their rivals in fifth and leave them just a point behind West Ham United in the final Champions League spot but Arsenal can move clear with a victory, albeit Spurs do have a couple of games in hand.

Here’s everything you need to know about the game.

The Tottenham Hotspur Stadium will host it.

Where to watch Tottenham vs Arsenal

Live stream: Sky Sports subscribers will be able to watch the game through the Sky Go App.

LIVE coverage: Get minute-by-minute updates through Standard Sport’s LIVE blog. Both Dan Kilpatrick and Simon Collings will be providing updates.

Conte is again set to be without key defenders Eric Dier and Cristian Romero, as well as Heung-min Son, having suggested none of his injured stars would be fit until the end of the month.

Captain Hugo Lloris will surely return to the side after Conte’s strange experiment with back-up goalkeeper Pierluigi Gollini in Wednesday’s 1-0 defeat to Chelsea in the Carabao Cup semi-final decider.

Japhet Tanganga has endured a nightmare week, making mistakes leading to goals in both legs against the Blues and the FA Cup tie with Morecambe, but is likely to keep his place in the back three in the absence of an obvious alternative.

Conte’s experiment with Matt Doherty as a left wing-back is, mercifully, likely to end, with Ryan Sessegnon set to come in. Sergio Reguilon remains a major doubt with a worrisome hamstring problem.

The Gunners were already short on numbers ahead of last night’s Carabao Cup semi-final first leg at Anfield, which finished 0-0, and their problems were worsened after Granit Xhaka was sent off and Bukayo Saka and Cedric Soares were forced to come off with possible injuries.

It leaves Arsenal facing the prospect of having just 12 first-team, outfield players available for Sunday’s trip to Tottenham. Premier League guidance states clubs must have outfield 13 outfield players and a goalkeeper.

Arsenal’s squad could be boosted by the weekend and the team are due to report to their London Colney base this afternoon for training.

Per League protocols, players will undergo a round of Covid-19 testing and Arsenal have had at least one squad member test positive for the virus before all six of their last games. Martin Odegaard tested positive ahead of the Liverpool game and will miss Sunday’s derby.

Obviously, it’s hard to predict exactly what will happen given the Covid situation but, given the problems at both teams, it seems reasonable to expect a cagey affair.