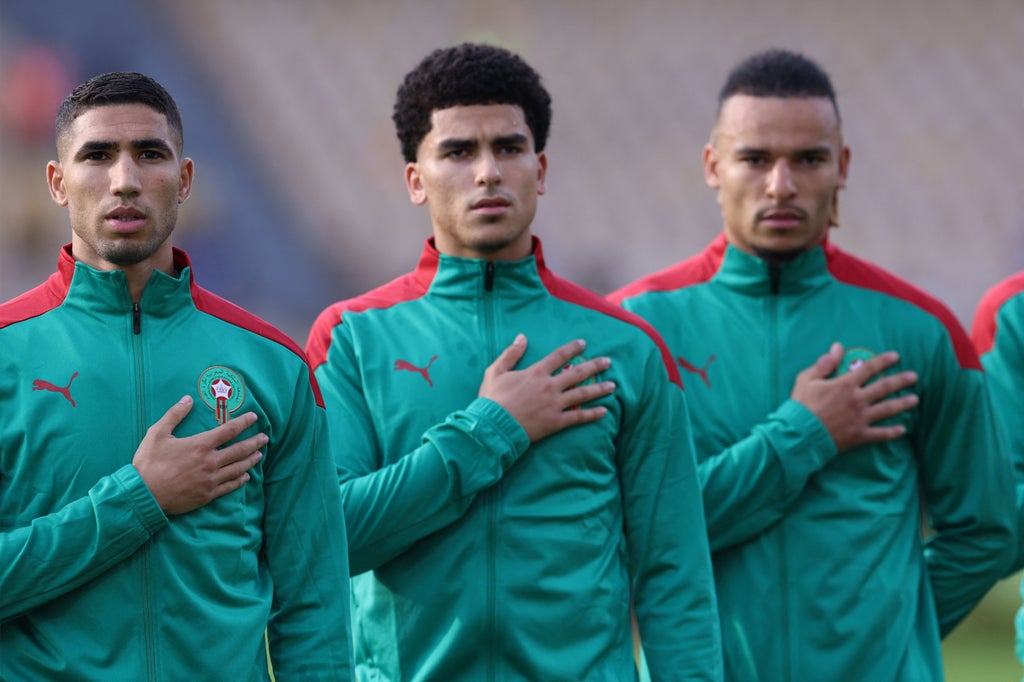 The Africa Cup of Nations group stage is in full swing and we’re off to Group C this afternoon as Morocco and Comoros continue their campaigns.

The tiny island nation of Comoros, ranked No132 in the world by Fifa, are making their first ever appearance at the AFCON but gave Gabon a real scare in their opening game, eventually going down 1-0.

Morocco, meanwhile, began the group stage with a heavyweight clash against Ghana but prevailed as 1-0 winners thanks to a late strike from former Southampton man Soufiane Boufal.

That result means Vahid Halilhodžić have chance to book their place in the last-16 with a game to spare, while victory would also go a long way to securing top spot in the group and – in theory – a more favourable knockout stage draw.

Live stream: Sky Sports subscribers will also be able to watch the game online through the Sky Go app.

Hello and welcome to Standard Sport’s LIVE coverage of this afternoon’s Africa Cup of Nations clash between Morocco and Comoros.