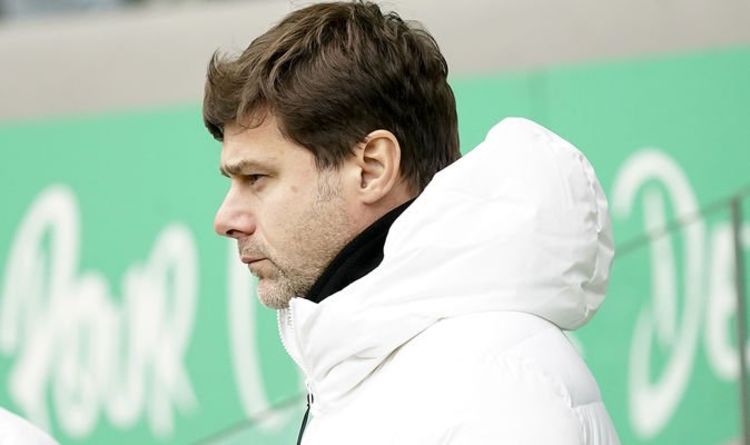 Manchester United could have secured Mauricio Pochettino as their permanent manager if two conditions were met, reports from France claim. Pochettino was strongly linked with the United job following the sacking of Ole Gunnar Solskjaer. But United instead chose to appoint Ralf Rangnick as interim until the end of the season.

Pochettino is currently in charge of Paris Saint-Germain and United were unable to lure him away from the French capital.

The Argentine has long been linked with the United job, dating back to his time in charge at Tottenham.

Reports claimed he was keen on making the move this time around but remained coy when asked in his media appearances.

But it appears United could have got their man if they really wanted to.

United made it clear publicly from the start that they were looking to bring in an interim boss until the end of the season.

But if the opportunity came to appoint their top target as permanent manager, they would have taken it.

They have now opted for Rangnick, who football director John Murtough claims was their No 1 choice for the role.

Speaking to the official United website, Murtough said: “Ralf is one of the most respected coaches and innovators in European football.

“I am excited to be joining Manchester United and focused on making this a successful season for the club,” Rangnick said.

“The squad is full of talent and has a great balance of youth and experience. All my efforts for the next six months will be on helping these players fulfil their potential, both individually and, most importantly, as a team.

“Beyond that, I look forward to supporting the club’s longer-term goals on a consultancy basis.”