Juventus vs. Salernitana 2021 live stream: Team news and how to watch the Serie A online 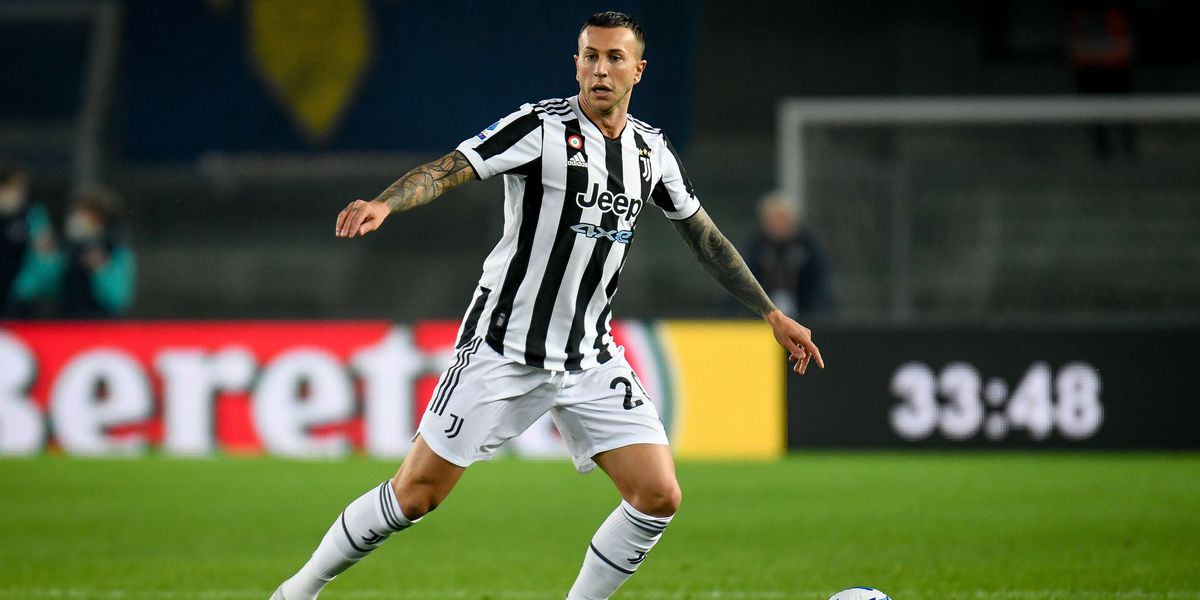 We sit here, on the final day of November, with a game against the last-place team in Serie A being looked at as a get right game for Juventus.

That’s not necessarily a good thing. But because of how the last couple of games have gone, Juve’s trip to Salerno is now a much bigger deal than it ever intended to be.

Even before Juventus stepped onto the field tonight against Salernitana, games against Serie A opposition were important. But this one, against the team sitting in 20th place in the standings and with only two wins to its name this season, is suddenly a whole lot more important than it is for the simple matter of Juventus trying to get right.

Get right and try and put last week’s happenings in the past.

But also get some much-needed points against the statistically worst team in the league to open a stretch of games heading into the Christmas holiday where there are certainly plenty of winnable contests out there to be had.

As we know, though, that’s not always as simple as it may seem — especially in a season like this one where Juventus’ game-by-game nature is as turbulent as its been in years.

Hopefully — and dear God knowing the opponent tonight let that be a serious point of emphasis — this is the game where Juve’s attack wakes up and they’re able to put something other than a “1” or a “0” up on the scoreboard. Salernitana has arguably the worst defense in Serie A, they are tied for the most goals allowed in the league and they are very much the kind of side that comes up from Serie B and is completely overwhelmed most of the time before going back down to the second division again.

That is the kind of club that Juve racked up points galore against in the past.

I miss the past. And hopefully this is the day where they do something like they did in those past years and beat a provincial side that is sitting in the relegation zone as compared to what they’ve done the last couple of years and let said provincial side potentially get points.

Door 1 is good. Door 2 is bad. In these kinds of deals, there aren’t any other options.

Other live viewing options can be found here, and as always, you can also follow along with us live and all the stupid things we say on Twitter. If you haven’t already, join the community on Black & White & Read All Over, and join in the discussion below.