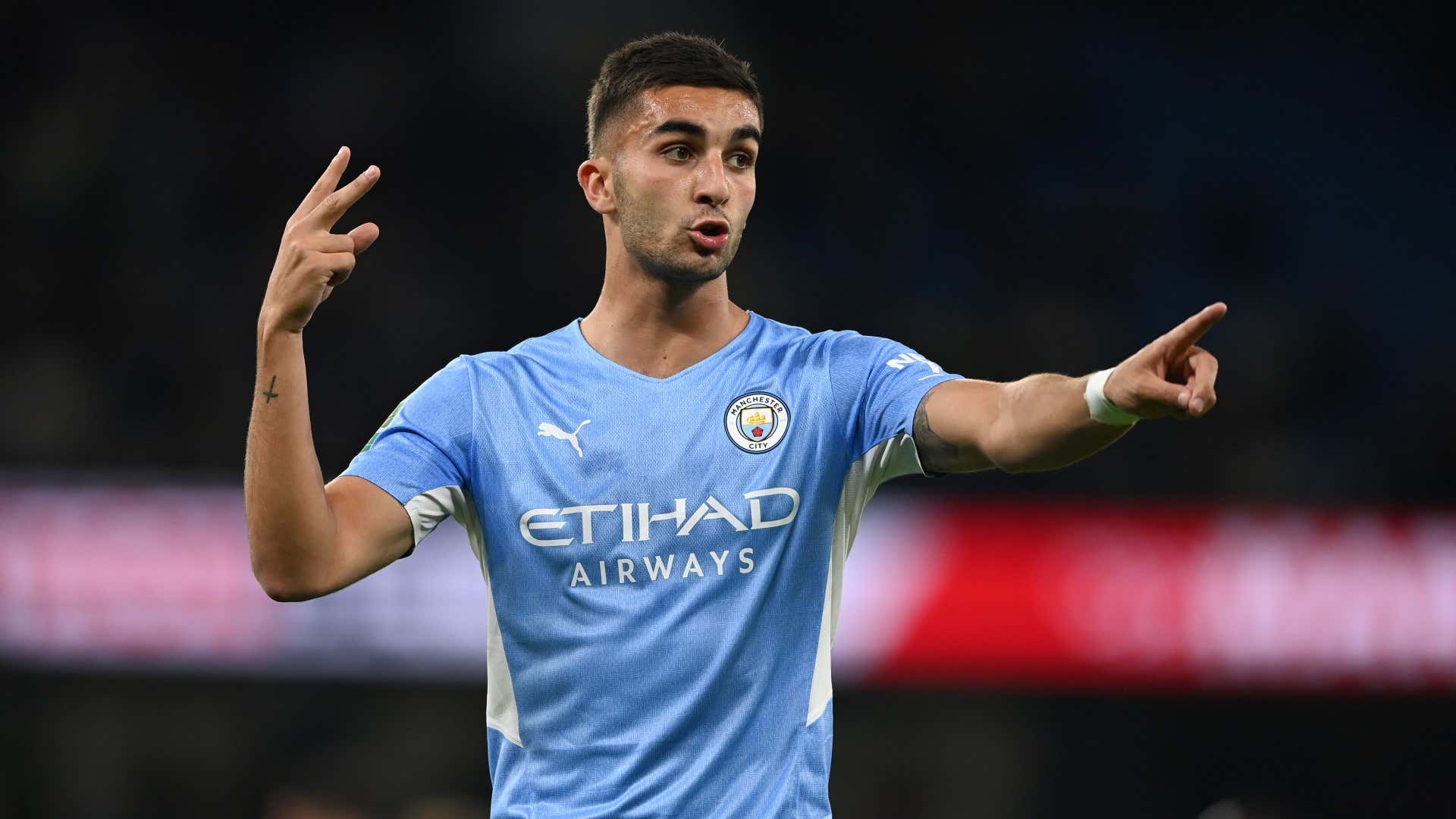 Torres moved to City from Valencia for £20 million ($27m) in the summer of 2020, bringing to an end his four-year stay at Mestalla.

The 21-year-old, who is currently out of action through injury, has impressed at Etihad Stadium, but it has been reported that he is open to a return to Spain amid interest from Barca.

Xavi refused to be drawn on talk of a January move for Torres after overseeing Barca’s 3-1 win at Villarreal on Saturday.

The Spaniard also didn’t completely rule out the possibility, though, as he told reporters: “It’s not the right time to talk about signings. Not right after the game, which will give us a great boost of morale.”

Before the Blaugrana’s trip to El Madrigal, the club’s vice-president Rafa Yuste confirmed that an initial approach for Torres has been made.

Barca CEO Ferran Reverter travelled to Manchester to open talks with City, as Yuste told Movistar Plus: “Ferran is a great player, like others. We are working with discretion to seek the best for the club.

“We simply have friends at City, there is a very good relationship and Reverter has paid a courtesy visit.”

Could Torres be part of the Xavi revolution?

Xavi is now three games into his reign as Barca head coach and has a huge job ahead of him as he tries to return the club to past glories.

Torres could add much-needed extra firepower to his ranks, with the Spain international currently boasting 16 goals and four assists in 43 games for City.

Barca are having to rely heavily on Memphis Depay to lead the line and he has proven an inconsistent figure since joining from Lyon in the summer.

Depay scored against Villarreal, as did Frenkie de Jong and Philippe Coutinho, but Xavi admitted his team were fortunate to win the game.

“We did not dominate as expected, we played against a great team. We were lucky, Villarreal did not deserve to lose,” he said post-match.

“Today was a victory of spirit, which is so welcome. You also have to win when you don’t play well or don’t play so well. Today we played worse than the other day against Benfica [in the Champions League], where we deserved to win and it didn’t happen.”